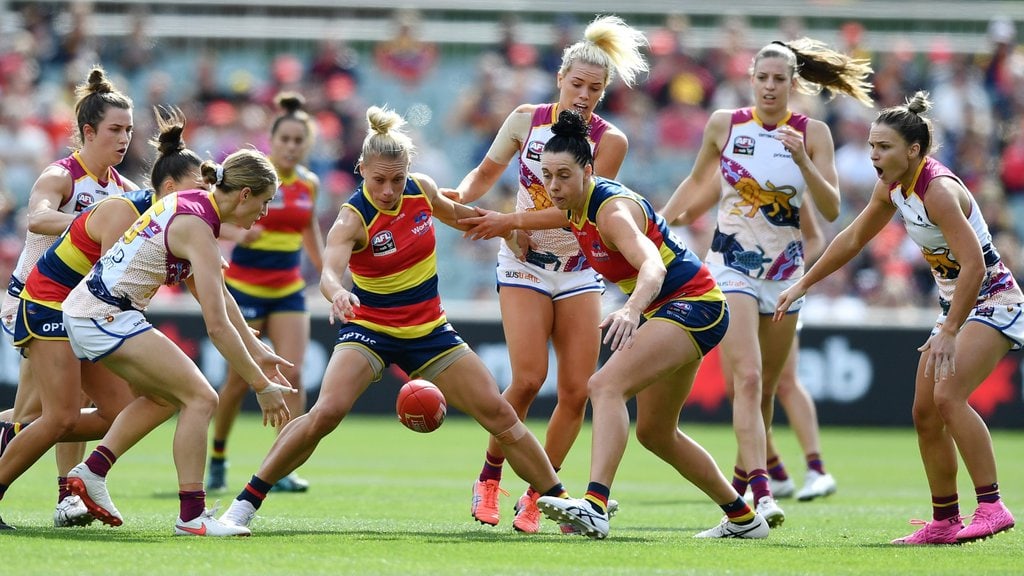 The spirits of hundreds of female players of Australia’s national sport will be rising with Collingwood ruck Emma King when she leaps to touch the ball against Carlton. The Australian Football League Women’s (AFLW) league, which begins with eight teams in a compressed season, kicks off with the game. The AFL calls the initiative a “revolution” that will alter the game “forever.” However, the historical context of the AFLW’s establishment has received little recognition or understanding to date.

The rapid implementation of the competition, the level of public support, the breadth of the player skill pool, and the potential caliber and attractiveness of the female game, which will be played 16-a-side with slightly altered regulations and a smaller ball, have all been questioned by AFLW skeptics. However, a remarkable change in Australian sport has included the women’s code. There is a growing admiration for the accomplishments of women in sports, including netball, cricket, and horse racing. Additionally, more and more alluring financial, sponsorship, and broadcast agreements are being established. 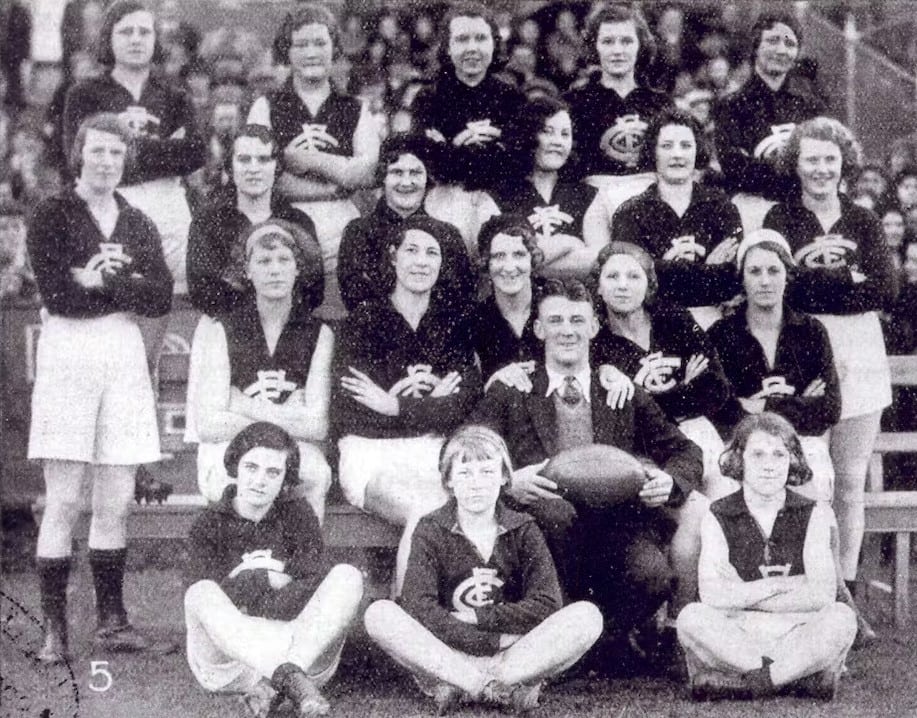 The first AFLW game was moved from Olympic Park to Princes Park because of increased interest, allowing more spectators and fans to attend. Public awareness continues to rise due to the strength of clever AFL branding and marketing strategies and beneficial mainstream media coverage.

Additionally, a flood of encouraging social media campaigns have been launched by clubs, teams, players, and independent supporters eager for an innovative endeavor in women’s sports. The AFL administration has just belatedly bragged that women first participated in a competitive set of games in Perth more than a century ago. Since then, they have competed in countless competitions all around Australia.

The History of Women’s Football

A rich and intriguing picture of the women’s game is painted by the astonishing anecdotes and data that primary sources have produced. In 1929, an Adelaide Oval women’s football game attracted more than 41,000 spectators. During the Second World War, women who worked in steel mills, farms, and munitions factories also participated in football fundraisers; teams in Broken Hill were known as the “Spitfires” and the “Bombers.”

The women’s game had been practiced in more than 20 Tasmanian communities by 1950. When sides also developed in Darwin and Alice Springs in the 1950s, a four-team competition was even held in Brisbane. In Victoria, women’s football was also characterized by tribalism. In contrast to other states where women’s teams developed from rural communities and businesses, female teams in Victoria were connected to established clubs practically from the start. 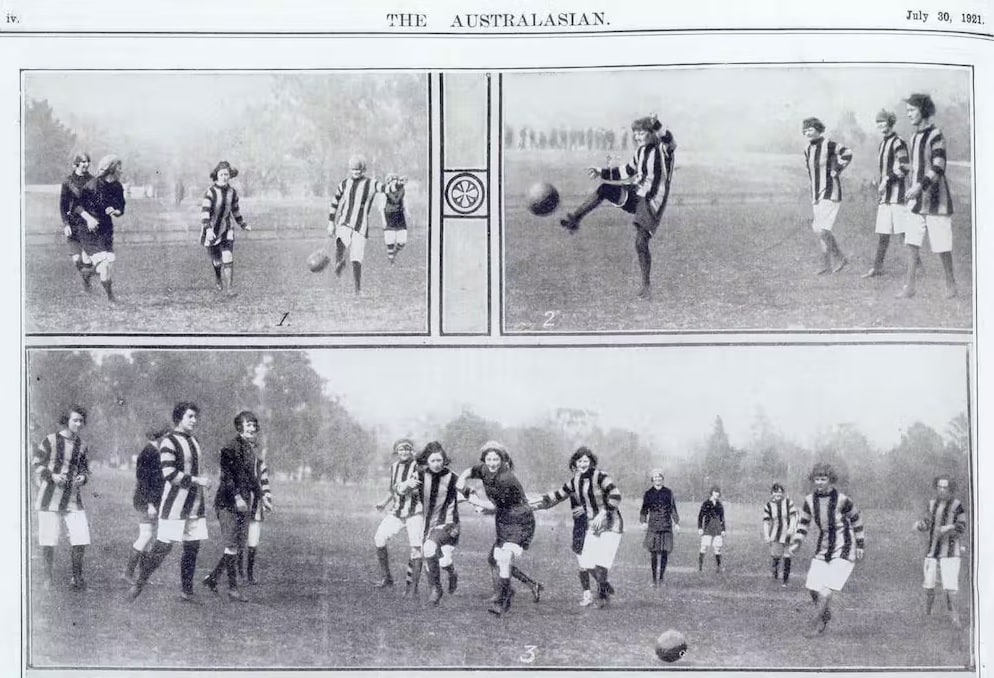 In the inaugural match in Melbourne in 1921, one team wore St. Kilda gear, breaking another custom that women play in skirts or dresses. The Richmond women’s football team competed against male opponents in 1923 to generate money for the junior squad’s overseas trip.

The Carlton and Richmond football clubs organized a women’s football game at Princes Park in 1933 while Melbourne was still suffering from the Great Depression. The event was held in support of charity. Young girls, older women, and women in between flocked to Carlton recruiters, anxious to don the Blues’ guernsey.

As top netball players and track and field competitors went to train with the Carlton team, led by veteran player Micky Crisp, officials from other sports expressed their disgust. There were a lot of people there, and a Cinesound newsreel featured the game.

Just Like the Olympics, the Paralympics Opened to an Empty Stadium

The Paralympics started in the same empty National Stadium where the ceremonies of the Tokyo ...

In Super Bowl LIII, the New England Patriots managed to defeat the Los Angeles Rams, showing one of ...

For the last three seasons, Nike has taken their role as official jersey manufacturer seriously by ...