The Philadelphia Phillies will have the support of Phillies great Tug McGraw’s son as they attempt to win their third World Series championship. Tim McGraw, a legendary figure in country music, was a spectator at Game 3 of the World Series on Tuesday night at Citizens Bank Park to show his support for the Philadelphia Phillies, who were competing against the Houston Astros. 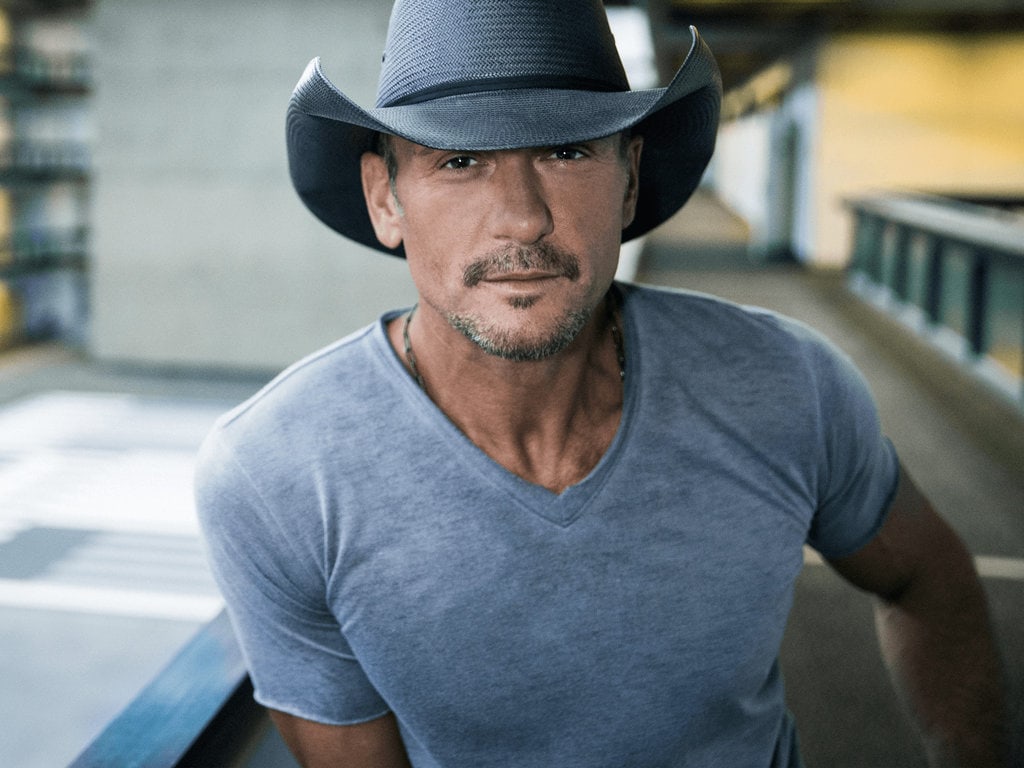 It Was a Memorable Spectacle!

Fans of the Philadelphia Phillies were treated to a memorable spectacle when the jumbotron highlighted Tim McGraw as he was sporting the jersey of his deceased father. There’s no doubt that the presence of the musician, who was there to cheer on his dad’s former team, sent the Philadelphia crowd into a frenzy.

Some background: Considered to be one of the greatest pitchers in Philadelphia Phillies history, Tug McGraw was an integral part of the team that won the city’s first World Series championship in 1980. Before that, he had won the championship for the New York Mets in 1969. Because of his significant impact on the organization, he’s been inducted into the Phillies Wall of Fame.

Tim McGraw With a Tribute

Tim McGraw, who lost his father in 2004, was the one to throw out the first pitch and scatter part of his father’s ashes on the pitcher’s mound before Game 3 of the 2008 World Series. The Philadelphia Phillies defeated the Tampa Bay Rays 5-4 in the game and went on to win the series, which was the second championship for the franchise. 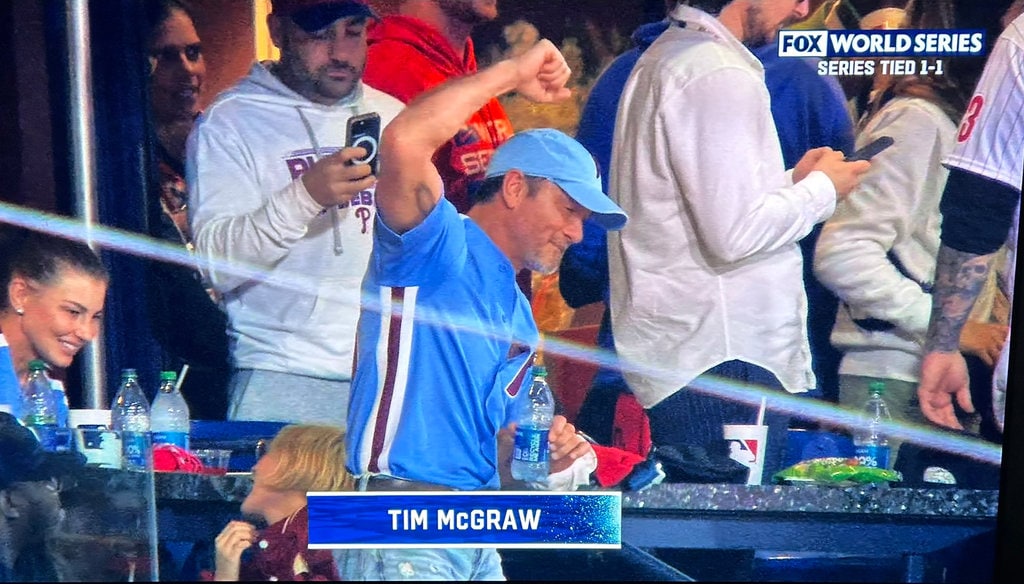 The fact that Tim McGraw will be performing at yet another game of Game 3, this time for the 2022 World Series, brings things full circle and provides lots of positive sentiments for Philadelphia moving forward. Shamrocks have long been considered a symbol of good luck, and the Philadelphia Phillies honored the late Tug McGraw by sewing a shamrock patch onto their jerseys after he passed away in 2004.

Phillies manager Tug McGraw is likely gazing down from Heaven, beaming with pride at his team’s offensive onslaught in Game 3 against the Astros. Perhaps all of this goodwill will be enough to carry Philadelphia to its third World Series title.

Is The Three-Point Shot The New, Better Slam Dunk?

Finding a successor to Tom Brady was never going to be easy, and the Patriots kept people guessing ...

With the initial College Football Playoff Rankings for the 2021 season was recently set, people got ...