It’s official — pandemic-related restrictions won’t be the only ones during the Summer Olympics in Tokyo. The IOC made a final decision regarding athlete protests and political messages through sports apparel. The decision came after the committee did a survey among the competitors that showed they were in favor of keeping the ban in action. Those who decide to do a political demonstration will likely suffer punishment, says the IOC. 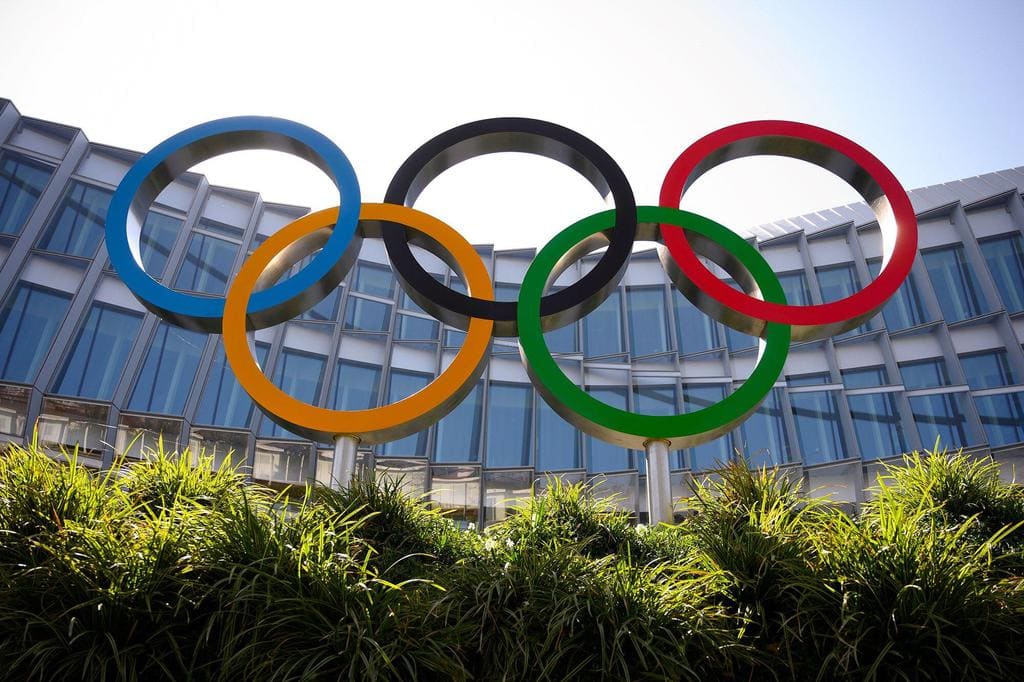 “Black Lives Matter” Slogans Won’t Be Allowed at the Olympics

The IOC also shared that slogans related to the “Black Lives Matter” movement are banned, and athletes can’t use them on their apparel at all Olympic venues. The committee did, however, allow using the words “solidarity,” “peace,” “respect,” “equality,” and “inclusion” on t-shirts. The survey that helped the committee make that decision included more than 3,500 athletes, 70% of whom agreed that the Olympics wasn’t a place for competitors to demonstrate their views. What would happen to those who break the new rules, however, is still uncertain. The IOC said that rule violations would be reviewed on a case-by-case basis by the IOC, the International Federation, and the athlete’s National Olympic Committee. 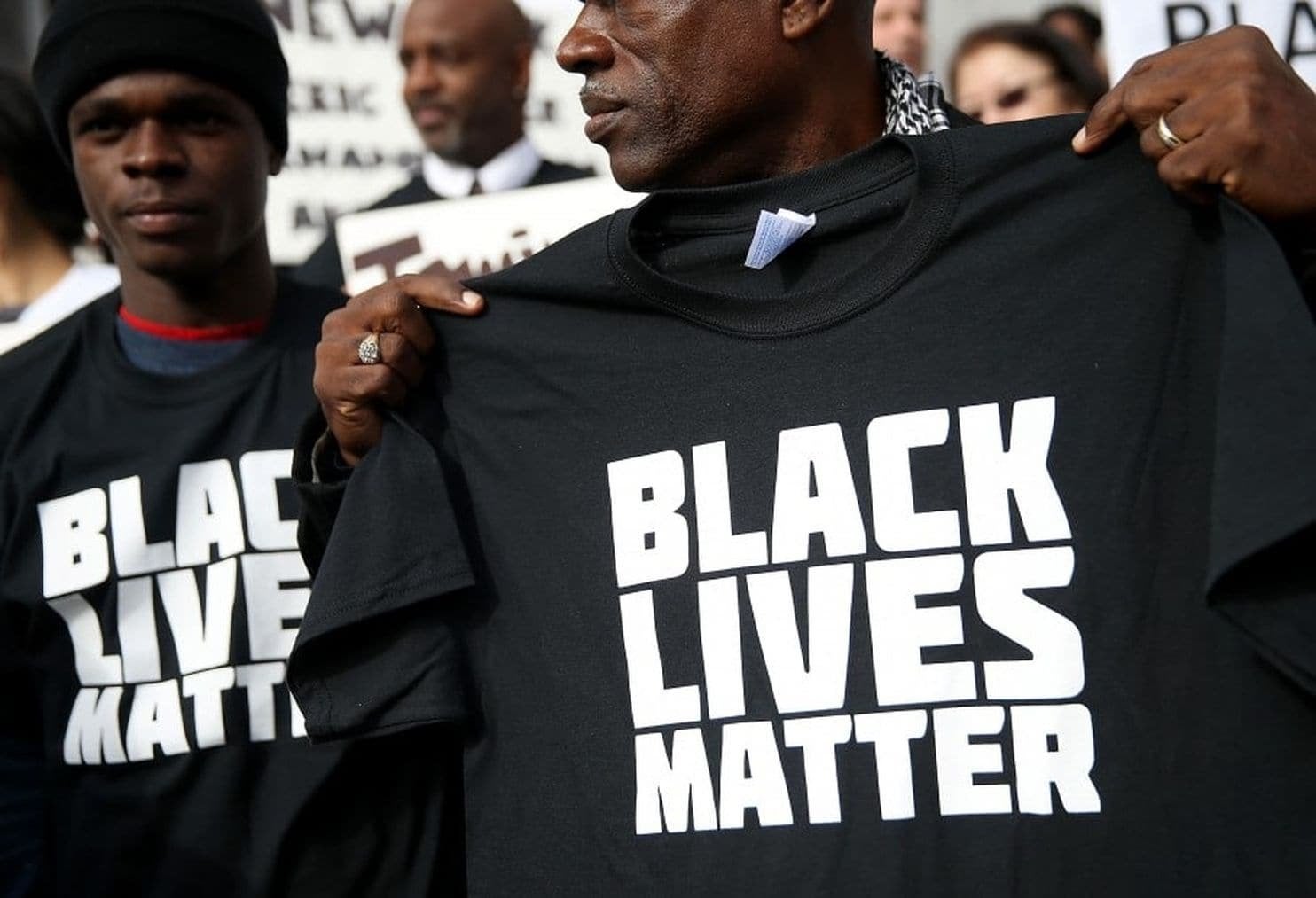 Just a day after the IOC confirmed it would not lift its long-standing ban on political demonstration, an activist group in Germany called Athleten Deutschland and the World Players Association, pledged to offer legal support to athletes who decide to participate in social justice or political protests at the Tokyo Olympics.

The so-called Rule 50 stipulates that players cannot demonstrate while they’re on the field of play, inside the Olympic Village, at the medal podium, and all other official Olympic ceremonies. If players are to protest outside Olympic venues, the IOC warns this should happen in accordance with local legislation and regulation. So, whether we will witness a new wave of demonstrations and protests is yet to be revealed.

English Legend Gary Lineker with an Interesting Interview About Soccer

Gary Lineker recently remarked about the fantastic new talent that is currently arriving and ...

Marcus Rashford Was Given the MBE Award for His Charity Efforts

Star footballer Marcus Rashford who has also recently acted as a political activist, has been ...

Mark Stoops Was Not Surprised That Tennessee Was Caught Cheating

The athletic director of the University of Tennessee, Phil Fulmer, has retired as the university ...