In 2021, the Black Lives Matter (BLM) movement marched on, but with a more subdued beat, as sport transitioned from protest to action by enacting some of the changes players helped bring to light.

From tennis courts to soccer pitches and Formula One starting grids, sportspeople brought their protests into the living rooms of sports fans worldwide in 2020, but BLM aimed to make an impact this year outside arenas and stadiums and inside boardrooms. 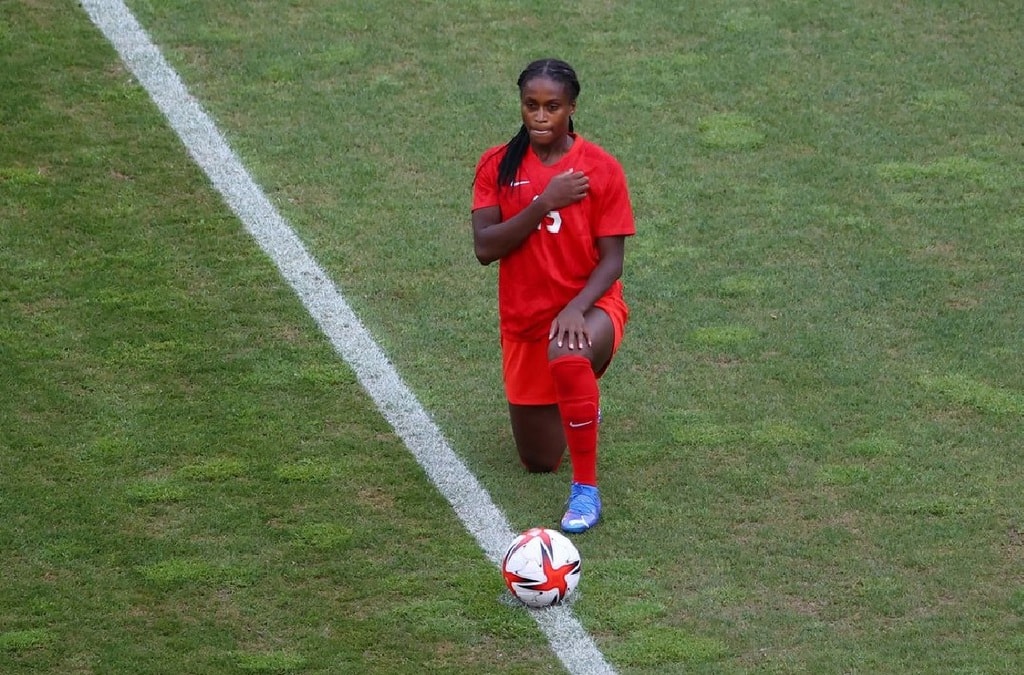 If a league or team in North America did not have a diversity and inclusion department last year, the majority will have one by 2021, under pressure from athletes and fans to address social justice issues.

Don Garber, Major League Soccer commissioner, states that they are trying to position the league as a league for the new America. This makes diversity in the central plank in the annual state-of-league address. He also claims that they all should have an awakening of what happened over the few last years and ensure that they are doing their part.

Athletes from all around the world united in 2020 to express their fury against racial injustice, which was sparked by the death of George Floyd, a Black man who gasped for air and cried out for his mother as a white police officer knelt on his neck for nearly nine minutes. 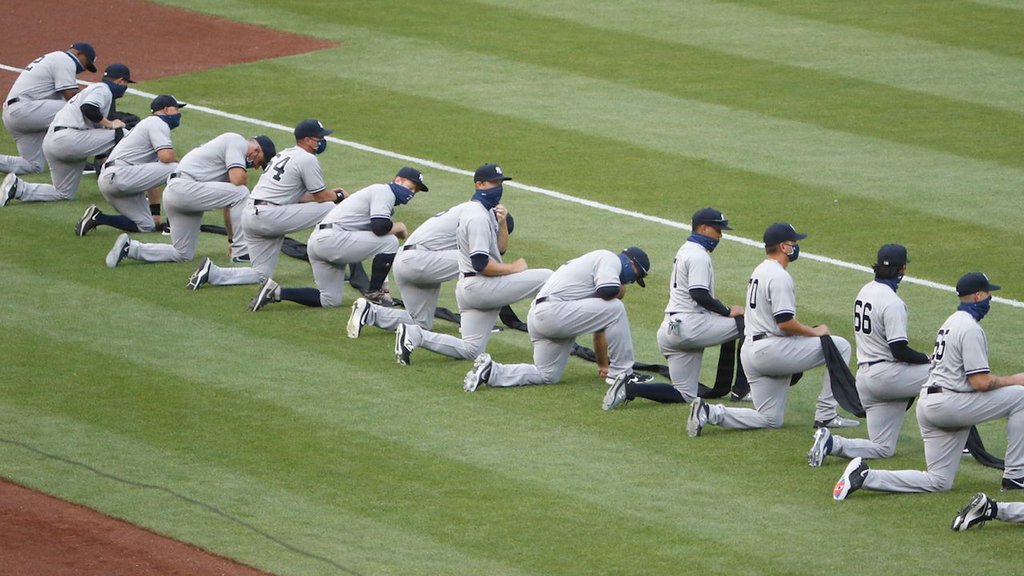 Floyd’s passing compelled a reckoning with racial injustice and elevated the Black Lives Matter movement, which arose in recent years in response to the deaths of African Americans in police custody. Athletes took a knee or raised fists in significantly lesser numbers and with less frequency this year.

There were, however, no headline-grabbing demonstrations like those made by Japanese tennis star Naomi Osaka at the United States Open, when she wore a mask with the name of a different Black American victim of police violence before each of her matches.

By 2021, the Black Lives Matter message had been ingrained in the game-day experience, with the phrase “End Racism” emblazoned on the backs of NFL football helmets and cleats, as well as on the steering wheels of Formula One cars. 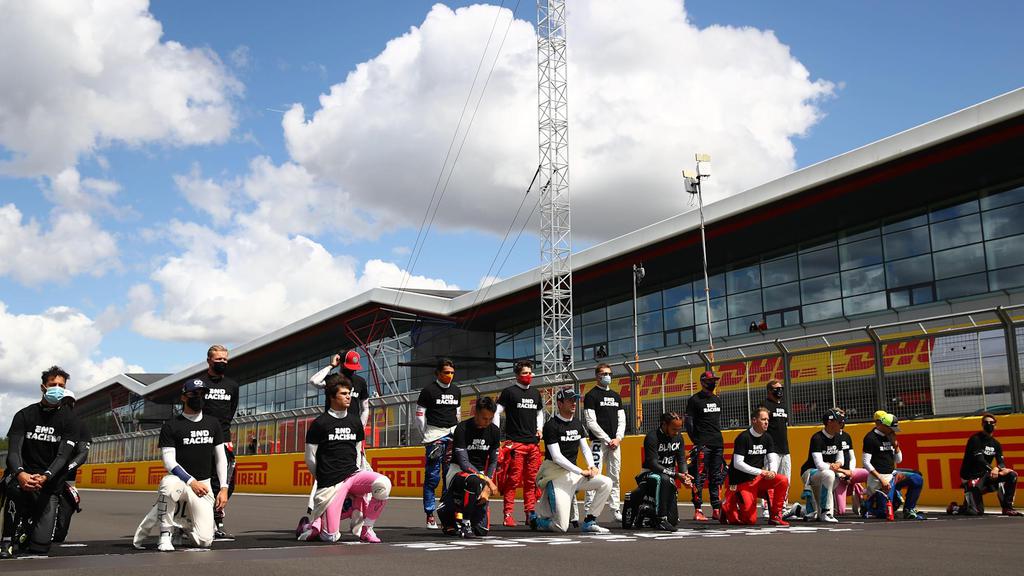 While athlete mental health became the major theme at the Tokyo Olympics, several athletes used their performances on the world’s largest athletic stage to keep the BLM movement up and center.

Women’s soccer players from the United Kingdom, the United States, Sweden, and New Zealand all took the knee before their opening matches to raise awareness of the need for greater racial equality in sport.

This Game Might Have Been Panthers Quarterback Cam Newton’s Last

Is Oscar Charleston the Greatest Baseball Player of All Time?

There is no doubt that Oscar Charleston is a baseball legend. After all, he was inducted into the ...

Does LeBron James Hold the Power to Restart the NBA?

There is friction between players about whether the NBA season should restart. With some in favor ...