The Women’s National Basketball Association draft is back in person this year and the excitement levels are high. There are only 144 roster spots in the league and that’s why the pressure is on for prospects to get their name in WNBA history. The Atlanta Dream had to select a player first, but more on that later. 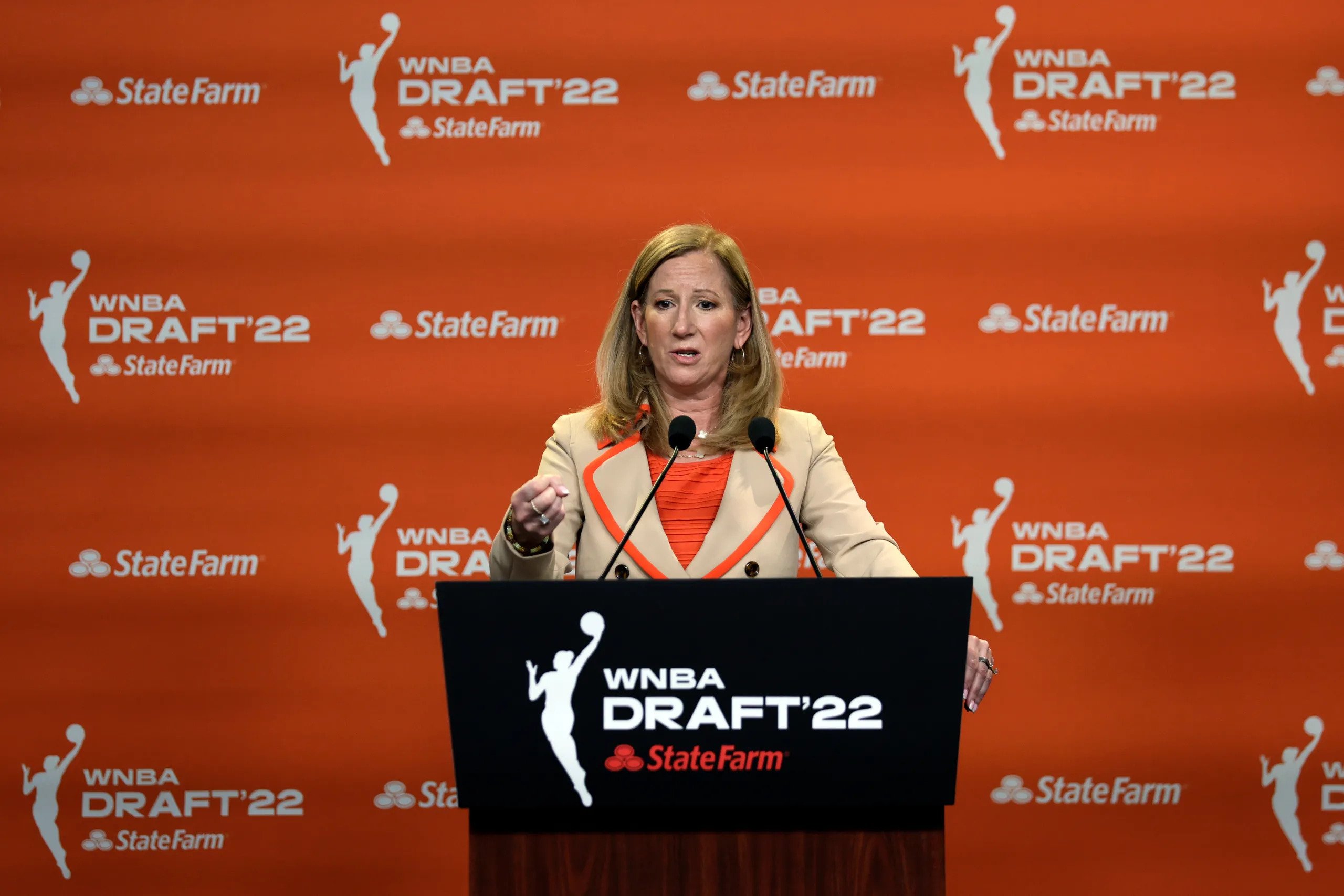 The Night of the Draft

The event at Spring Studios in New York City began with details on the situation of WNBA star Britney Griner. She’s been detained in Russia and commissioner Cathy Engelbert said that getting her home safely is still their number one priority right now. Then, the first pick was made.

The Dream picked Rhyne Howard, a Kentucky guard, from the University of Kentucky. A previous week, the team got the top pick from the Washington Mystics in order to select Howard, a three-time first-team All-American. Regarding the pick, Howard commented that it was a sigh of relief and a dream come true. 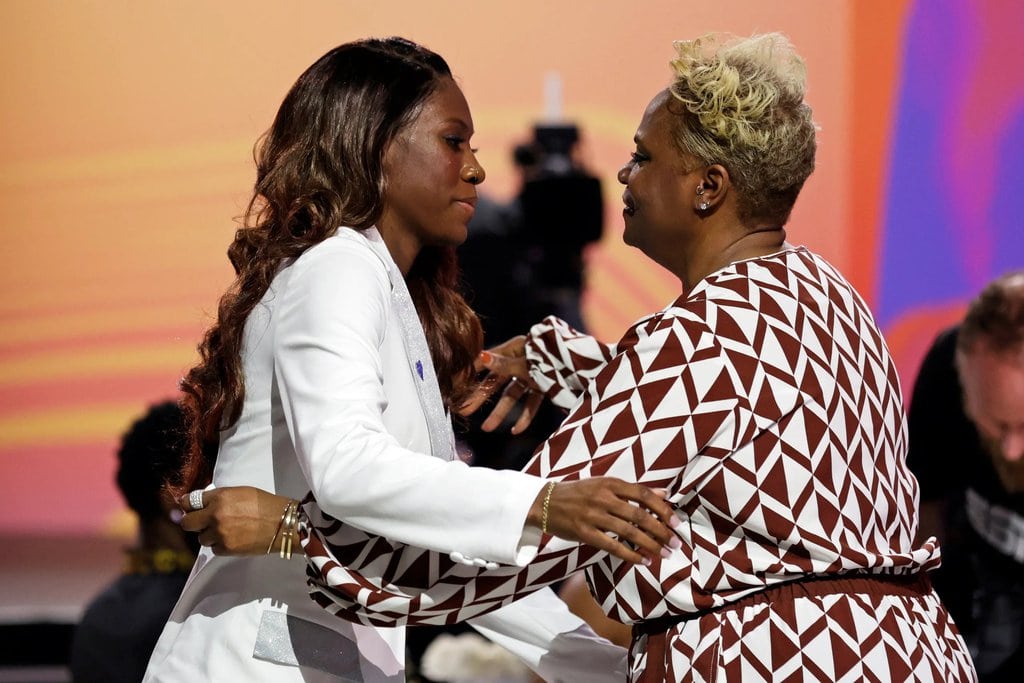 The team has had the top pick before in the WNBA draft, back in 2009, when Atlanta selected former Louisville star Angel McCoughtry. She’s the most accomplished player in franchise history, who led the Atlanta Dream to the WNBA Finals in 2010, 2011, and 2013. McCoughtry, a five-time All-Star, and a two-time Olympic gold medalist, now plays for the Minnesota Lynx.

As the Night Continued

After the Atlanta Dream selection of Rhyne Howard, the Indiana Fever, who had 4 first-round selections, made Baylor forward NaLyssa Austin the second overall pick. The Washington Mystics picked Ole Miss center Shakira Austin, third. The selections were done in three rounds and 36 players were drafted.

These are the Most Improved Teams Since Super Bowl LIV

Let’s be honest; the Super Bowl is one of the most exciting sporting events of the year. Football ...

For years robots have been ‘stealing’ people’s jobs, particularly in the manufacturing industry. ...

Here Are The Top Grossing Sports Movies Since 1980

The list of sports movies that have been made run the gamut from great, to hilarious, to inspiring, ...