Competing in the Tokyo Olympics has been difficult due to nearly unbearable heat and humidity, but the city’s growth is making things considerably worse. NASA’s stark temperature maps of the area reveal insidious phenomena known as the “urban heat island effect.” Tokyo is an urban heat island, which traps heat and exacerbates the situation for athletes and citizens. 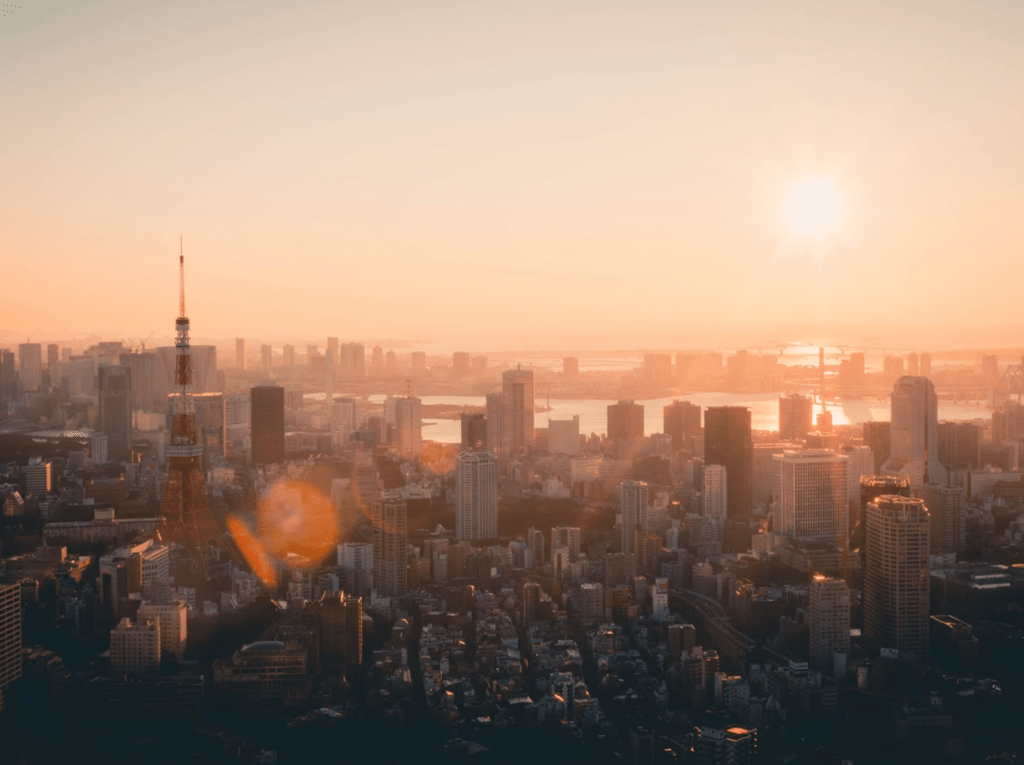 On its own, the forecast is bad enough. This year’s Olympics could be the warmest ever. Since the beginning of the games, air temperatures have reached 93 degrees Fahrenheit. Temperatures dropped slightly as a tropical storm passed through, but once it passed, the mercury will rise to blistering levels for the remainder of the week.

Tokyo’s asphalt and large skyscrapers exacerbate the situation by trapping heat. Cities can become several degrees warmer as a result of this, compared to surrounding places with less urban growth and more greenery. (Plants use evapotranspiration to cool a neighborhood, which is comparable to how sweat helps a human chill down.) As a result, large cities like Tokyo become “heat islands” surrounded by cooler neighbors.

This can be seen from space by scientists. NASA’s satellites monitored land surface temperatures, which can reveal how cities’ dark, impermeable surfaces retain heat. They also re-emit that heat, which can affect the weather.

NASA Captured the “Urban Heat Island Effect” Back in 2019 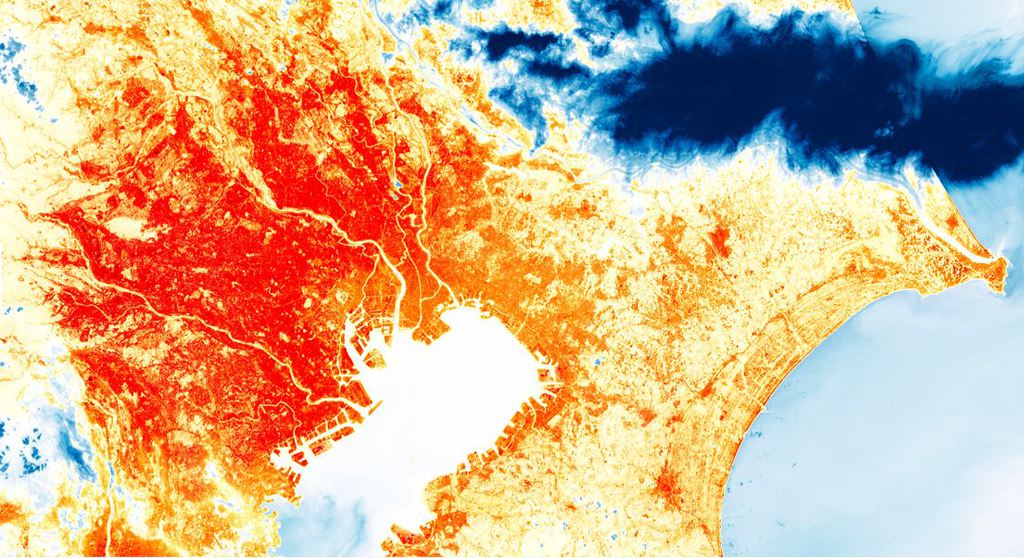 The graphics below show how hot Tokyo is in comparison to forested locations. The photographs were taken by NASA in August 2019, on a day that was similar to the weather that competitors will face during the Olympics. Because of cloud cover this summer (the dark blue spot on the map of land surface temperatures is a cloud), NASA was unable to obtain more current photographs, but the transition from colder rural areas to the hotter city that is indicated on the map should be the same this year.

On a micro level, athletes might experience the urban heat island impact. “It’s quite hot, but also extremely humid. The heat is trapped in the hardcourts,” tennis player Novak Djokovic stated on July 24th, according to Reuters. Svetlana Gomboeva, an archer, had been treated for heat exhaustion the day before.

According to NASA’s blog article accompanying the satellite picture, climate change exacerbates the urban heat island effect. Temperatures in Tokyo have climbed by 5.14 degrees Fahrenheit. According to NASA, this is about three times the global average for warming.

Professional sports are a feast to the eye. When our team is winning - it may feel like we’re on ...

Could We Soon Be Seeing the Washington Red Wolves?

Football fans in Washington are going to be calling their favorite NFL franchise something else ...

Minor League Baseball doesn’t appear to be following many majors sports across the United States as ...