It wouldn’t be an understatement to say that the Lakers are having a nightmarish season. Their latest loss against the Mavericks has brought them one step closer to a mid-April exit. To make things worse, the L.A. team has lost 15 of its last 21 games, meaning fans and pundits are seeing little hope for things to turn around. 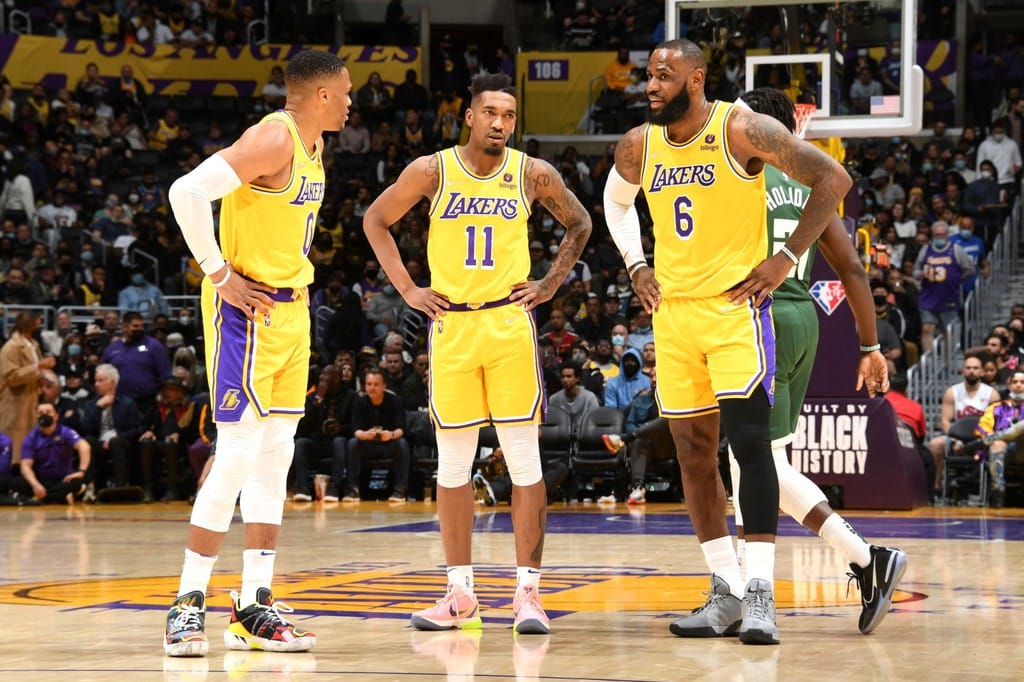 Both Defense and Offense Are Failing the Lakers

The loss against Dallas wasn’t the worst of the season. The team fought hard and even managed to erase a 15-point halftime deficit. But the Lakers’ defense, as it has been all season, was too disorganized and leaky, and allowed another point gap to form. Despite LeBron catching fire from the three-point line during the third quarter, the L.A. offense rapidly lost momentum and failed to produce baskets down the stretch.

After the game, Lakers coach Frank Vogel shared with reporters that the defeat to Dallas was painful. He added that while it hurts to fall short, his group is resilient and mentally tough. His opinion was shared by King James who admitted to reporters that until he is able to play, his team always has a chance to change its faith. 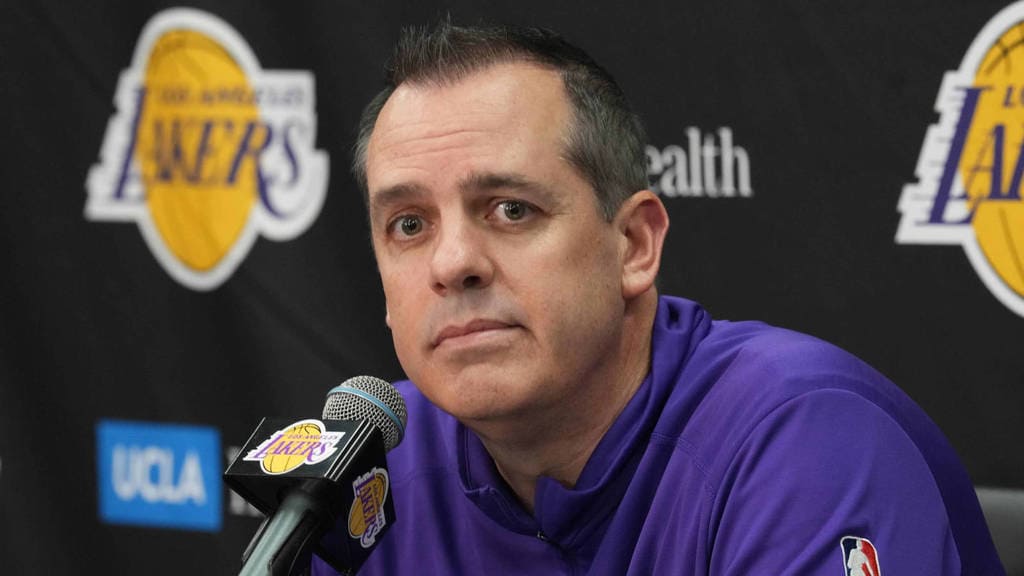 Many experts believe that the Los Angeles franchise won’t make it to the playoffs. They describe the team as old and tired. They also highlight the fact that Russell Westbrook doesn’t seem to fit in the squad. Last but not least, they are adamant that Davis, despite being out with a foot injury, has never managed to regain his excellent form from the bubble. And LeBron is still Lebron, but at 37 isn’t capable of carrying the entire team on his back. 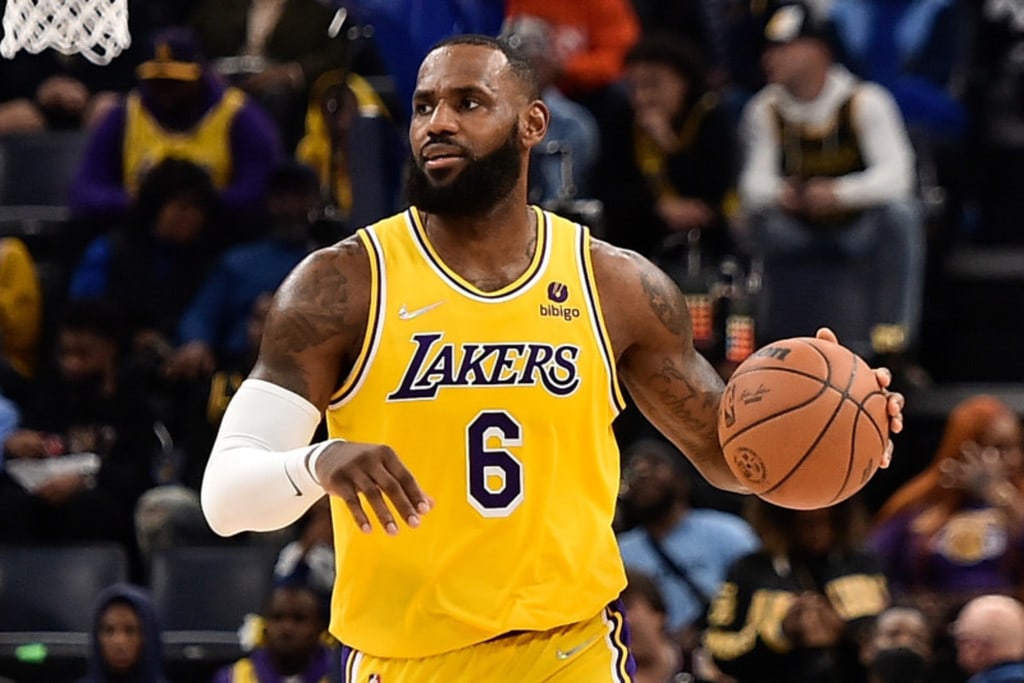 According to Bill Plaschke, a reputable L.A. Time columnist, important decisions must be made by the Lakers management in order to return stronger next year.

Einstein and Cleopatra Have Their Own Trading Cards

For decades, sports fans have been enamored by the furthest thing from an actual sport: inanimate ...

Due To Rising Fears, Tokyo Contemplates Cancelling the 2020 Olympics

It didn't take long before people both within and outside of Japan realized that the rapidly ...