Arsenal’s first league victory at Old Trafford for 14 years can be more than a great result for Mikel Arteta’s men. It can turn out to be a defining moment for the Gunners. 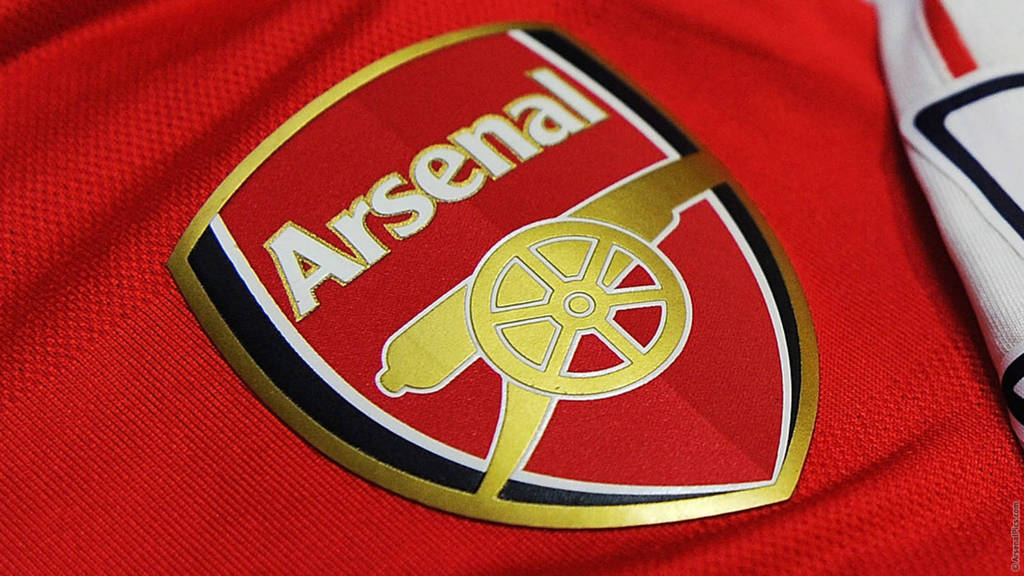 The win over their Manchester rivals couldn’t have come at a better time. The Spaniard was under pressure going into the weekend due to his team’s poor results during the last four league matches. 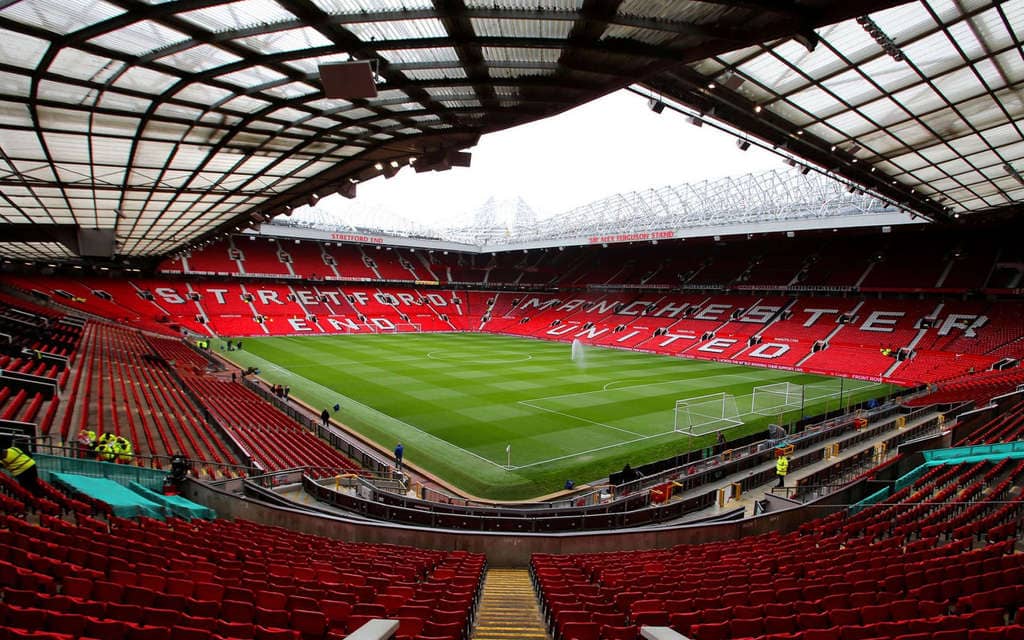 United’s attack had produced an impressive display during their Champion League 5-0 win over RB Leipzig. Most specialists were skeptical of Arsenal’s ability to defend their goal. After all, they had lost three of their previous four games and had managed to keep only one clean sheet, during the opening weekend of the season.

Arteta’s team, however, showed amazing discipline and managed to keep Manchester’s attacking duo at bay. The Spanish coach started in a 3-2-4-1 formation with two powerful players in the center of midfield.

When in possession, Arsenal played with confidence. They were patient, passed the ball well, and caused a lot of headaches to United. The team was well-balanced and produced a performance that all Gunners’ fans should be proud of.

Partey and Elneny Are Becoming a Fearsome Midfield Duo 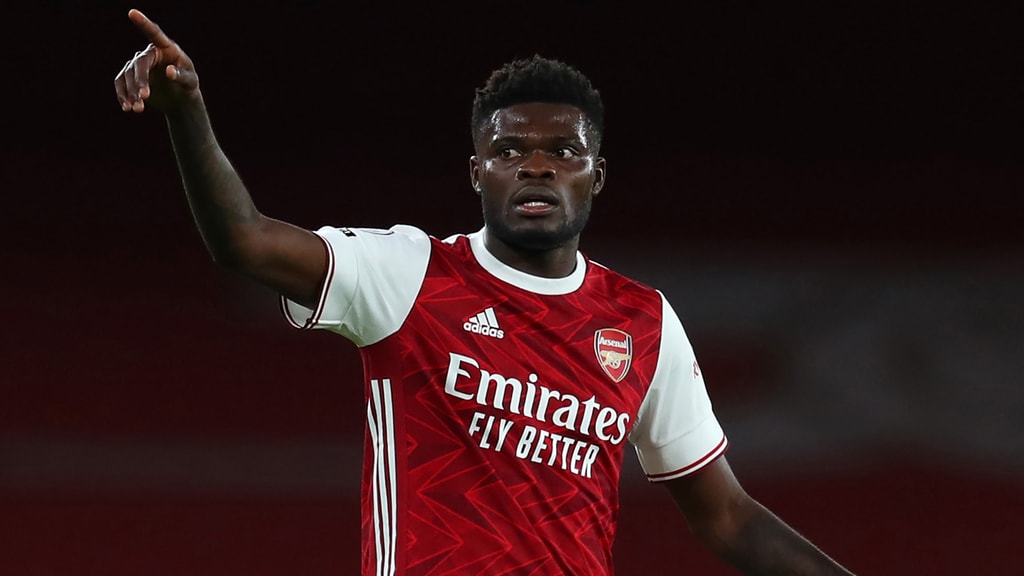 Both Partey and Elneny displayed exemplary steeliness when their team wasn’t in possession of the ball. They took control of the midfield and dictated the tempo of the game. This boosted the confidence of their teammates who put in the effort to work and scrap and get behind the ball, all over the pitch.

The goal came in the 69th minute when French midfielder Paul Pogba needlessly dived in on Hector Bellerin who was in a position of no danger in the penalty box. The game official Mike Dean saw the foul and gave a penalty kick, which was converted into a goal by Gabonese attacker, Pierre-Emerick Aubameyang. 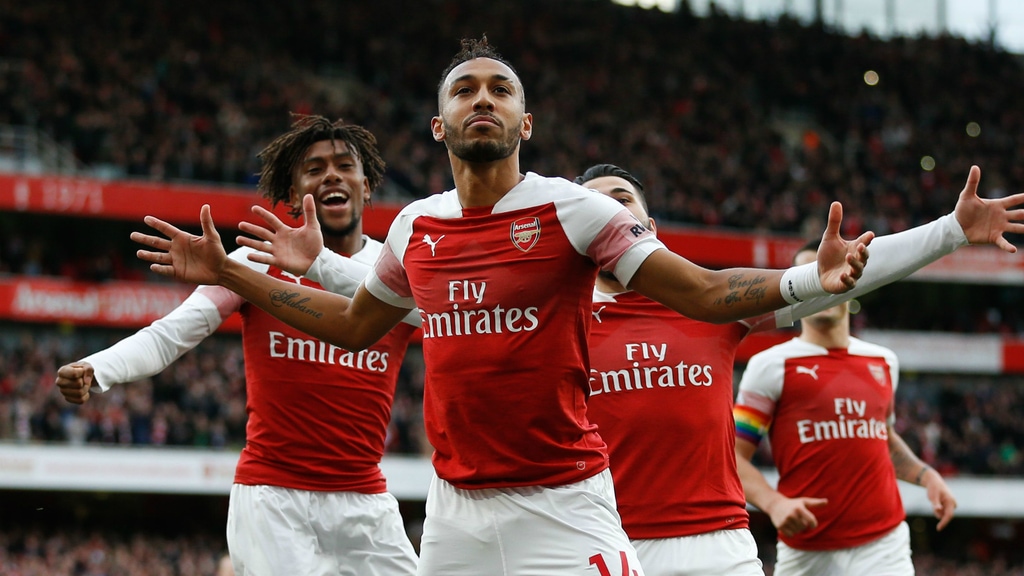 The match against Manchester United was Arteta’s 40th game in charge and showed how far Arsenal has come since he became their manager.

Ranking the Best Soccer Teams in Europe as the Sport Returns

Soccer fans in Europe have been starved of elite-level action for months. As the big leagues across ...

Great ideas, once planted in your head, follow you wherever you go. That’s the case with Tom Brady ...

The Story Behind The 1977 Marquette Basketball Team’s Amazing Photo

Rather than standing side by side in uniform, the way most team photos are taken, the 1977 ...