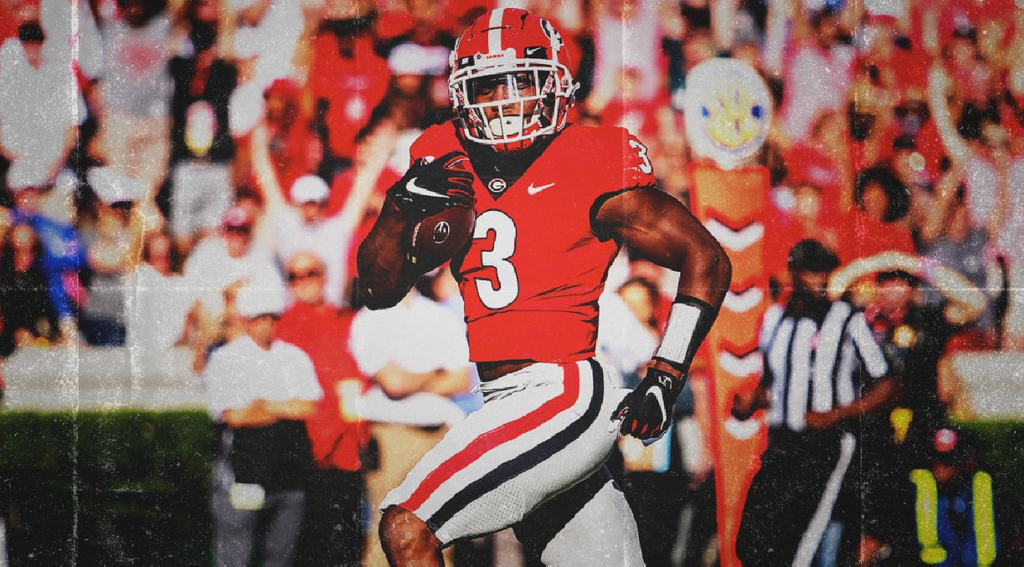 Lockdown Had Its Influence on American Football Last Season

Now that the lockdown has ceased to wreak havoc on schedules as it did last season, the committee can resume using its regular criteria. Apart from the overall record, these members consider the following factors when ranking teams:

Fortunately, the committee’s definition of “ranked opponents” is not what you are accustomed to seeing. They are using the previous week’s CFP Rankings. They take into account neither the CFP nor the AP Top 25 rankings at the time the games were played. Using game-time rankings to determine “ranked opponents” is the most pointless method. Indeed, the committee expressly prohibits the use of any poll with a preseason start date. 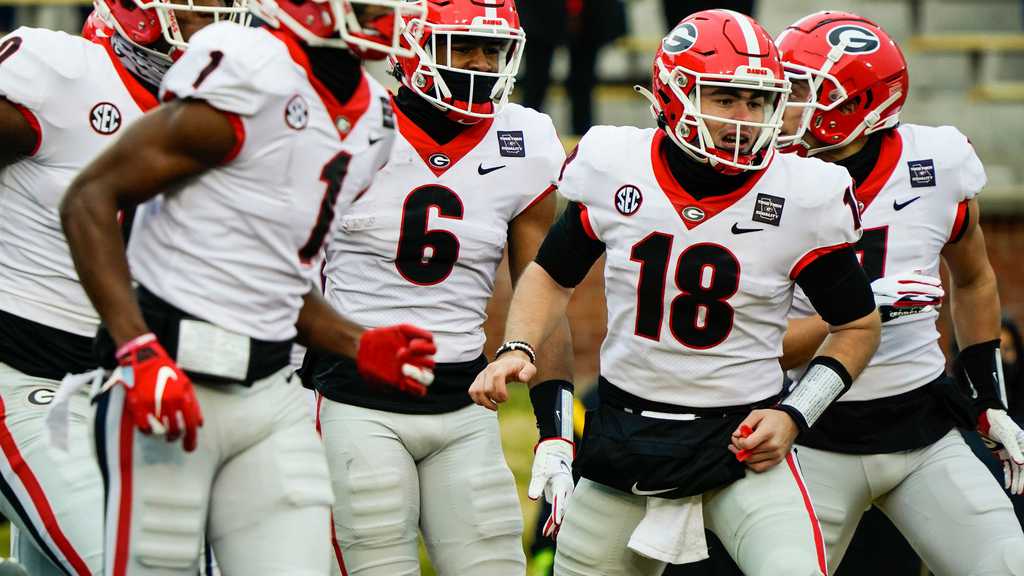 Take note that the criteria do not include “game control.” It was never considered, despite the committee chairman’s occasional use of the term. People were able to specifically inquire about that during a mock CFP Selection Committee exercise in October but were met with blank stares as if they had never heard the term used. (The CFP does have a method for quantifying “game control” – people saw the data – but it is not discussed.)

Keeping this in mind, here is how the Football CFP Rankings would appear if they were released this week. These rankings are dominated by SEC and Big Ten teams simply because they have not yet weeded themselves out. Please note that this projection is made solely on the basis of current data. It is not indicative of the final playoff forecast.

Top Free Agents In The NFL Going Into The Off-Season

The free agents starting off a new NFL season are giving us all a weird feeling. The crop is ...

Women Training Outdoors Are Voicing Their Concerns About Safety

Many people have resorted to training outdoors with gyms and fitness facilities closed due to ...

Throughout the course of her career, Lindsey Vonn has suffered her fair share of injuries, ...