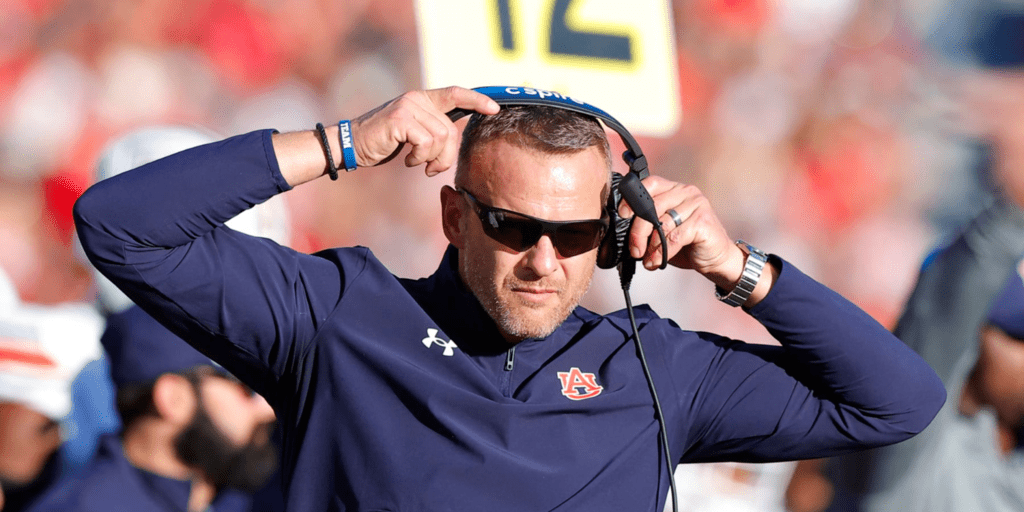 Auburn – Why a Head-Coaching Position Is Open 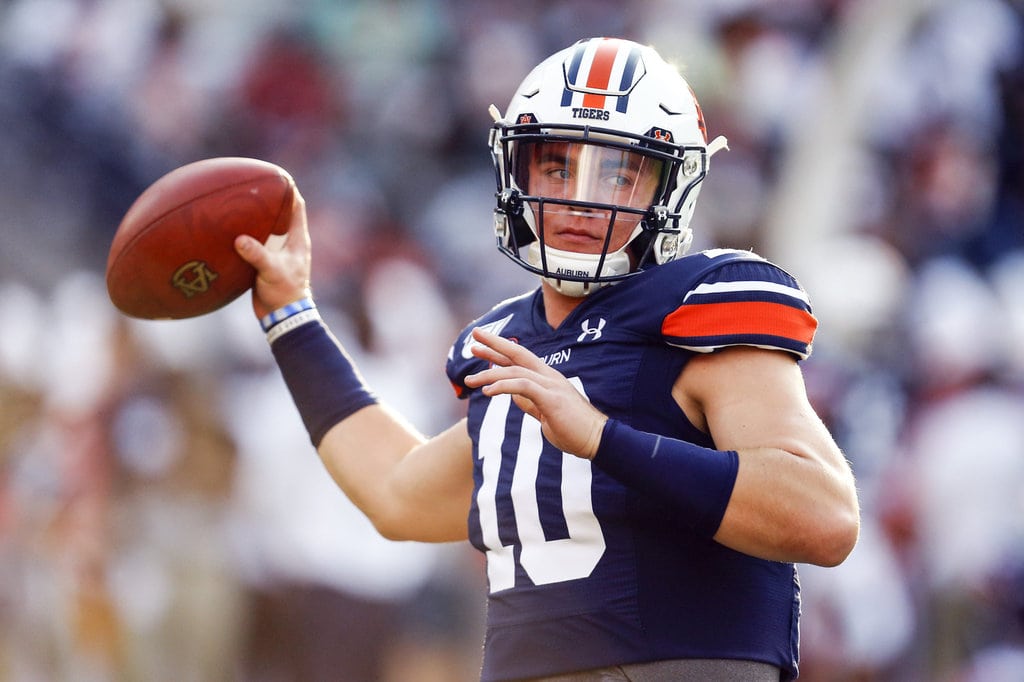 Auburn fired Bryan Harsin on Oct. 31 after two years. After arriving from Boise State, Harsin was a controversial hire with no SEC experience. The Tigers started 6-2 in Harsin’s debut year but concluded ’21 on a five-game losing skid to finish 6-7. Harsin needed a quick start and swift progress to save his job after a turbulent offseason with considerable roster upheaval and a program probe. The Tigers started 2-0 then lost five of six to enter November 3-5. 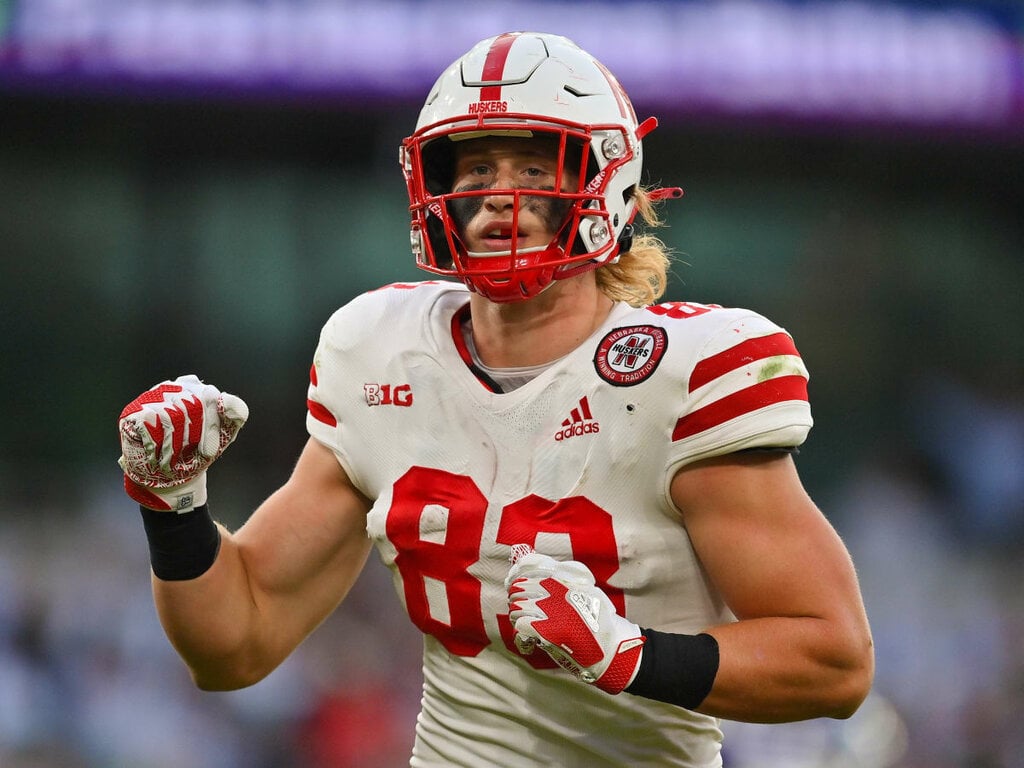 Following Nebraska’s defeat by Georgia Southern in Week 2, Scott Frost was let go. Under Frost, the Cornhuskers failed to have a winning campaign or make it to a bowl, and his final record in Lincoln was a dismal 16-31. 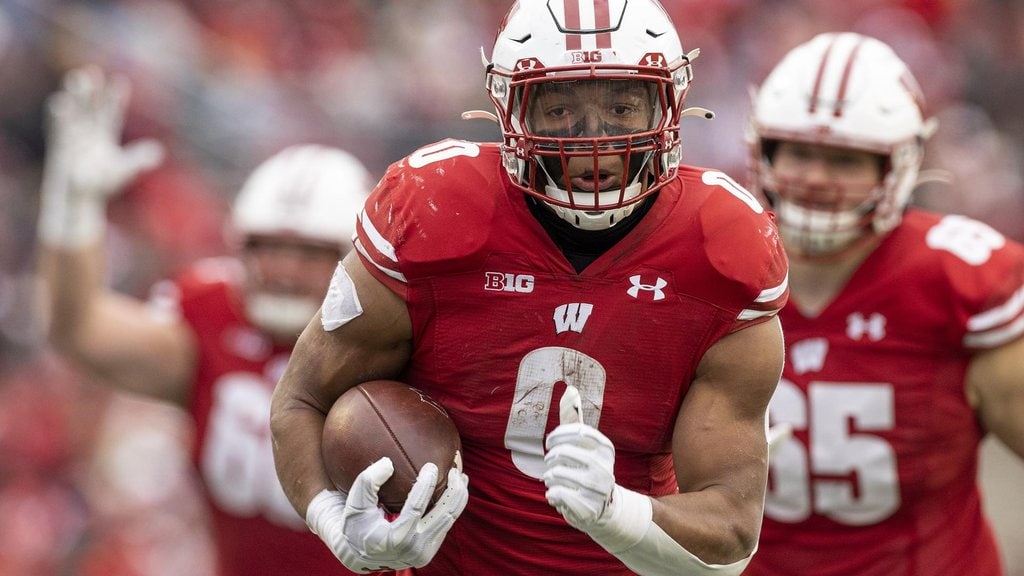 This introduction surprised many people. Wisconsin fired Paul Chryst due to a 1-3 start, concerns about the offense, and the program’s general direction. Chryst was 67-26 during his time with the Badgers, so the incoming coach won’t have to start from anything. Jim Leonhard, the team’s defensive coordinator, will serve as the team’s interim coach and is the front-runner to land the permanent position. 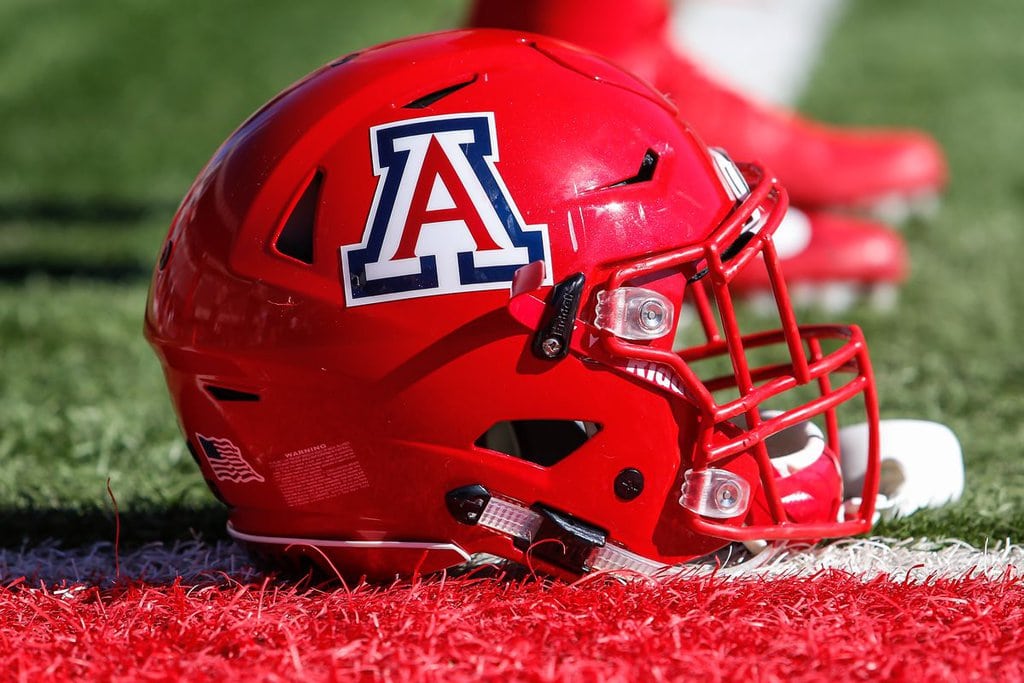 Herm Edwards, the head coach of Arizona State, was fired after his team’s Week 3 loss against Eastern Michigan, 30-21. Edwards concluded his time in Tempe with a 26-20 record and 17 Pac-12 victories. 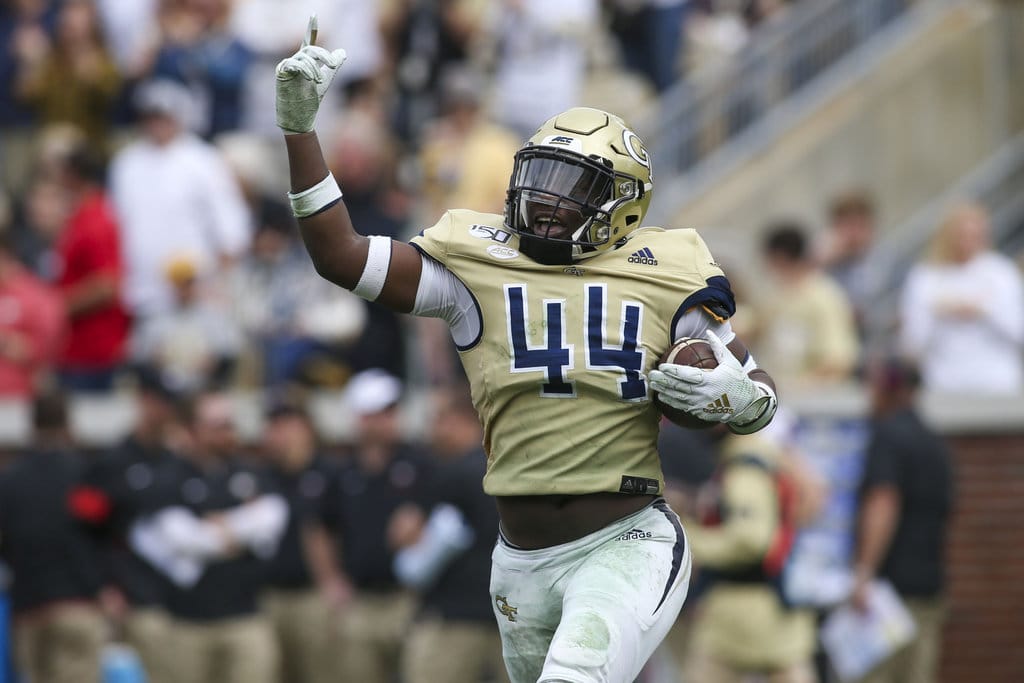 Geoff Collins was sacked after leading the program to a 10-28 record since taking over in 2019. The Yellow Jackets overcame Western Carolina but lost their three games in ’22 by a cumulative score of 110-20. 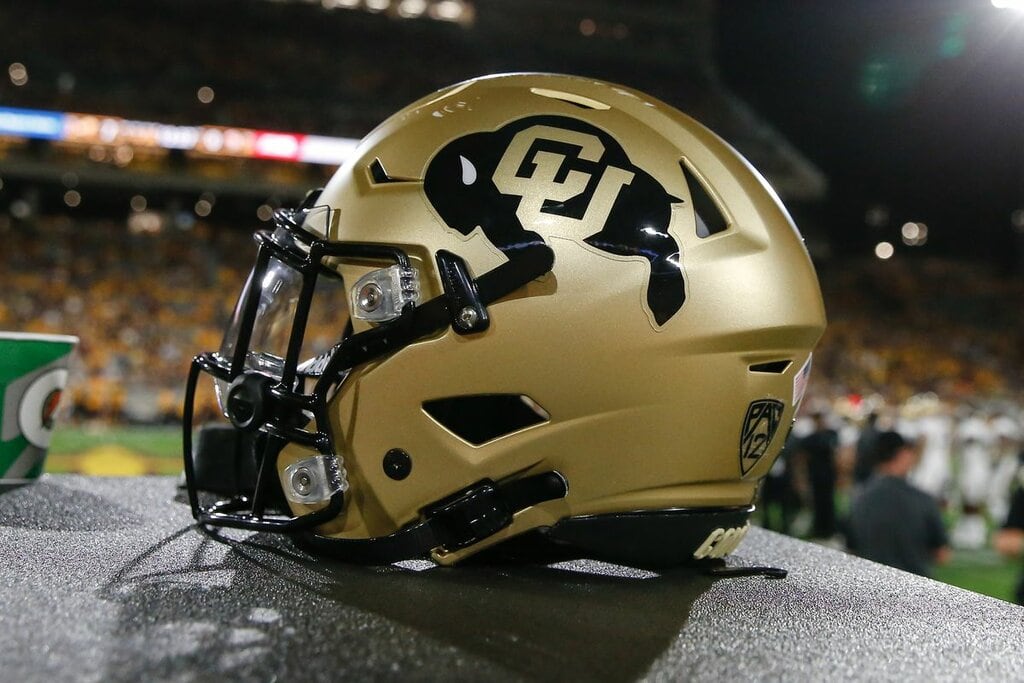 After Colorado’s 0-5 start to the season, Karl Dorrell was let go. In Dorrell’s first season, the Buffaloes finished 4-2 despite the 2020 season being shortened; they went on to finish 4-8 last year. In his time at Boulder, Dorrell was only 8-15, and this season, both sides of the ball were terrible. Colorado lost all five of their games by a score of at least 23 points, placing lowest in the Pac-12 in both scoring offense and defense. 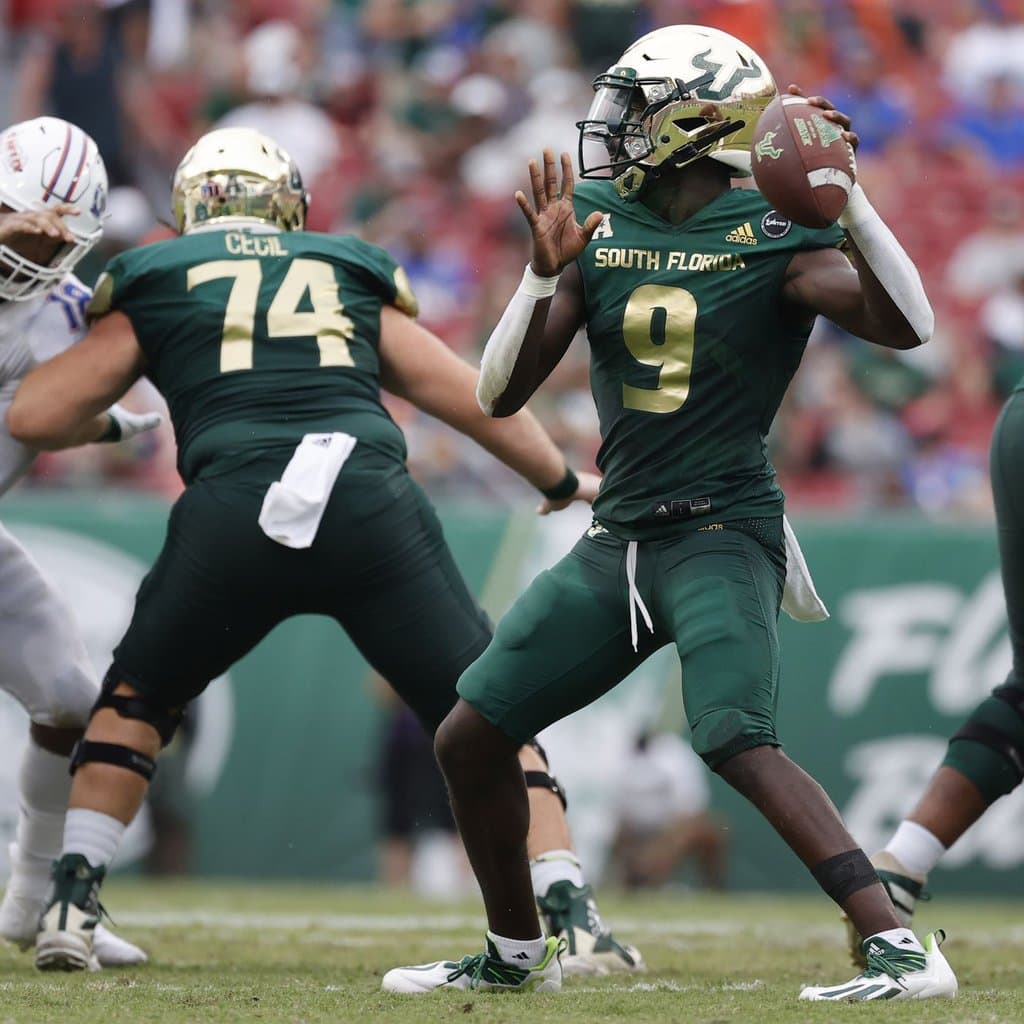 On November 6, one day after USF’s 54-28 defeat against Temple, Jeff Scott was fired from the head-coaching position. Scott’s record with the Bulls since taking over in 2020 is now 4-26 after that defeat. For the balance of the season in ’22, Daniel Da Prato will serve as the team’s interim coach. Bob Shoop, the defensive coordinator, was also fired. For the remainder of the season, Ernie Sims will serve as the team’s defensive coordinator. 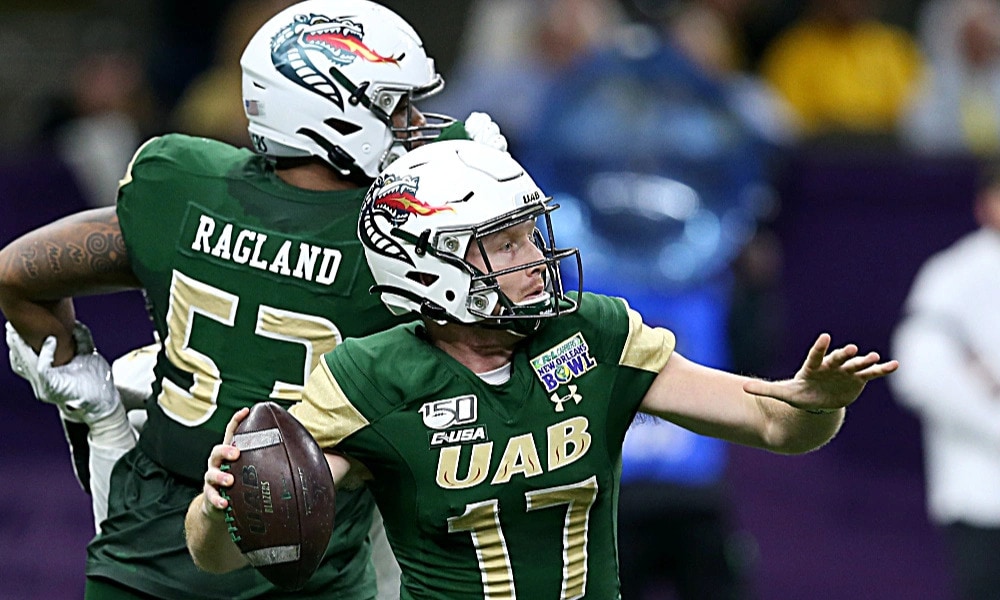 Due to Bill Clark’s medical retirement before the 2022 season, the program elevated offensive coordinator Bryant Vincent to an interim head-coaching position. After going 4-5 in early November, the odds against Vincent keeping his job became even longer. Additionally, Mark Ingram, the athletic director, said in early November that potential candidates had been contacted. 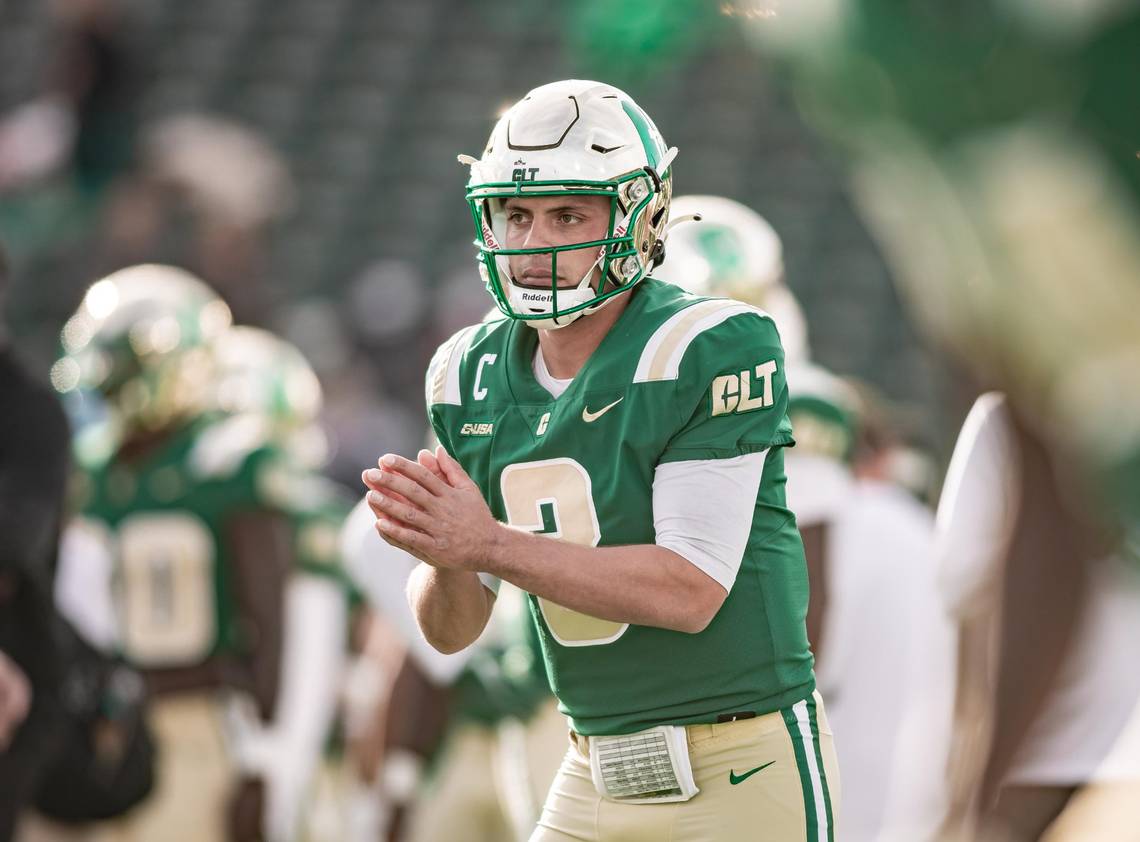 Will Healy was regarded as one of the brightest head-coaching prospects in college football but was fired following a 1-7 start in ’22. Under Healy, the 49ers went 15–24 and made their first-ever bowl appearance in ’19. With an 8-18 record since their postseason trip, Charlotte was, however, on the wrong track. Under Healy’s direction, the 49ers suffered a defeat to an FCS team (William & Mary) this season and frequently finished last in Conference USA for scoring defense.

After 22 seasons and seven SuperBowls, Tom Brady recently announced his retirement from the NFL, ...

Los Angeles Dodgers third baseman has had himself quite the year in 2017. Although his team came up ...

The Philadelphia Phillies will have the support of Phillies great Tug McGraw's son as they attempt ...