Last year was a turning point for college athletics. It was the first time when the NCAA allowed student athletes, female and male, to profit off of their name, image, and likeness. Before, student athletes were not allowed to make money through sponsorship deals, personal merch, brand endorsements, and other such ways. Although this decision has opened new doors, there were some bumps in the road. 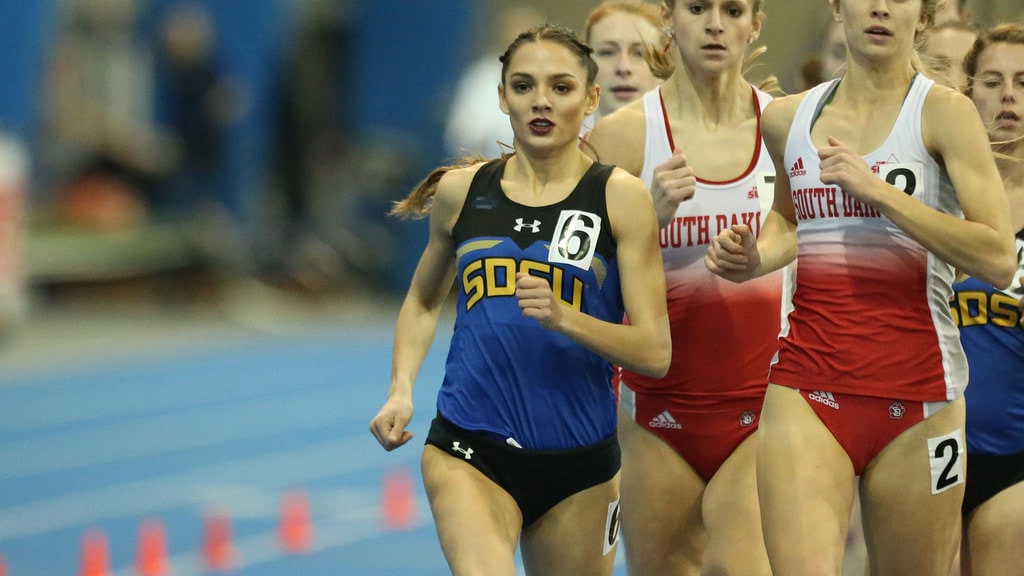 How the Change Affected Female Athletes

Since the rule changed last year, female athletes have received fewer sponsorship opportunities and lower compensation than their male counterparts. According to a study, 71.7% of NCAA NIL deals have gone to men while 28.3% have gone to women. In a place where women are already more disadvantaged than their male peers, this is a disappointing but not so surprising development. The female college athletes are already fighting for more awareness and attendance at their games, and fighting for sponsorships and brand deals just adds another layer of stress.

Some More Bumps in the Road

In addition, the extra income made from the NIL deals has altered the finances of the young athletes, including making the tax filing process more complicated. Essentially, these athletes are now CEOs and entrepreneurs, who have a new income stream that can be very unwieldy. Many have paychecks coming from different brands and platforms, with different fine print and tax forms. This ends up being a lot for a student athlete to juggle and many need professional help keeping their finances in order. 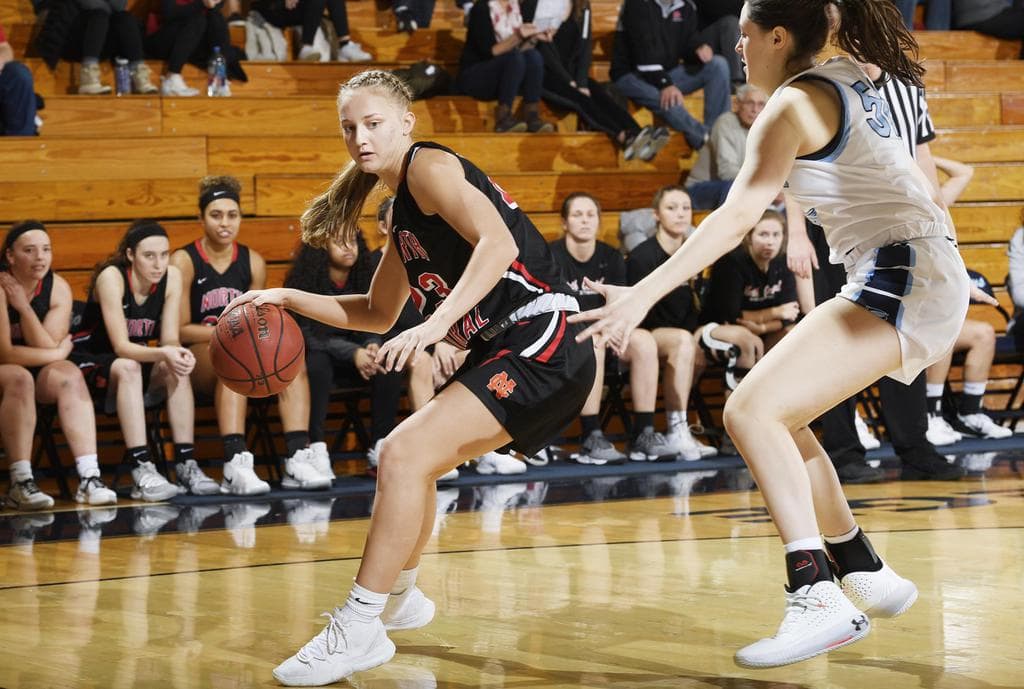 How They Manage All of It

The tax preparation company, H&R Block, has launched a program to provide $1 million in sponsorships and support for female college athletes. This is in addition to complimentary tax preparation services, with the goal to help them gain financial confidence and offer expert advice. All of the athletes agreed that it’s hard to juggle their studying, packed training schedules, and new businesswoman roles, but they find the confidence to make it work.

Although there’s still a long way to go, these athletes and H&R Block are inspiring other female athletes to have confidence in themselves. And if you are looking for a way to support these women, come to cheer them on, whatever the sport is!

It’s a Special Season for the Charlotte 49ers Baseball Team

So far, it has been a very special season for the Charlotte 49ers baseball team. Their coach, ...

Will Home Advantage Count for Anything in the 2020 MLB Season?

Home field advantage is something that baseball teams are often hoping for, but it’s one of the ...

Novak Djokovic may be one of the undisputed kings on the tennis court, but that doesn’t mean he’s ...