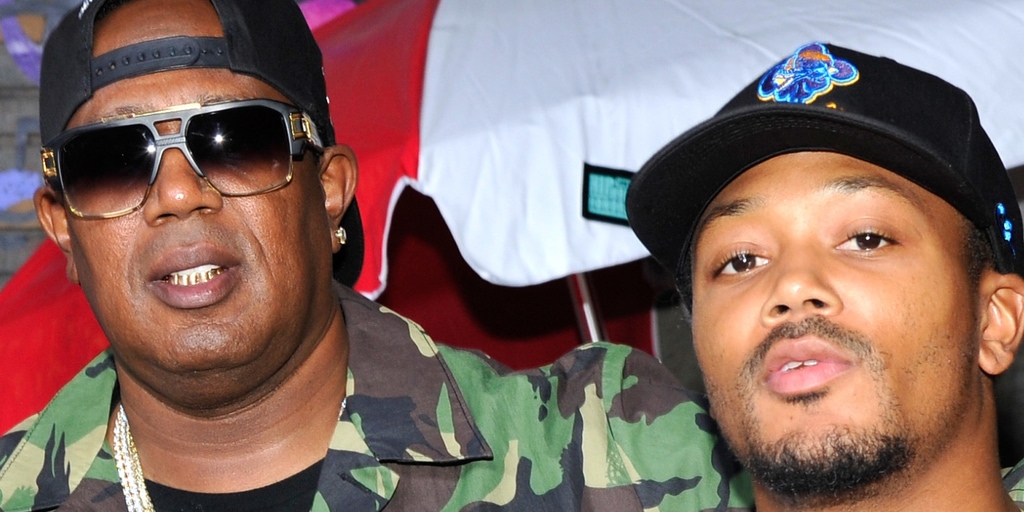 The world we live in today is dynamic. Social media and crypto seemed to have democratized the two things that remained elusive: fame and money. Right now, college basketball is evolving with an impression unprecedented before, and the person leading the charge? Percy Miller, aka Master P. How, you may ask? Let’s find out.

Depending on Daddy dear

Back in the day, Master P was a low-level basketball player and had a college scholarship. Today, his son, Hercy Miller, is considered a three-star guard and has received interest from solid basketball college programs before settling for Tennessee. But here’s what matters: He managed to get a $2.5 million endorsement deal because of his dad.

One can argue that not every athlete would have a father to help them cut a deal. Not everyone is that that lucky. However, that does not take away anything from the deal’s significance, especially since Miller junior will attend an HBCU.

Is it a fair world? 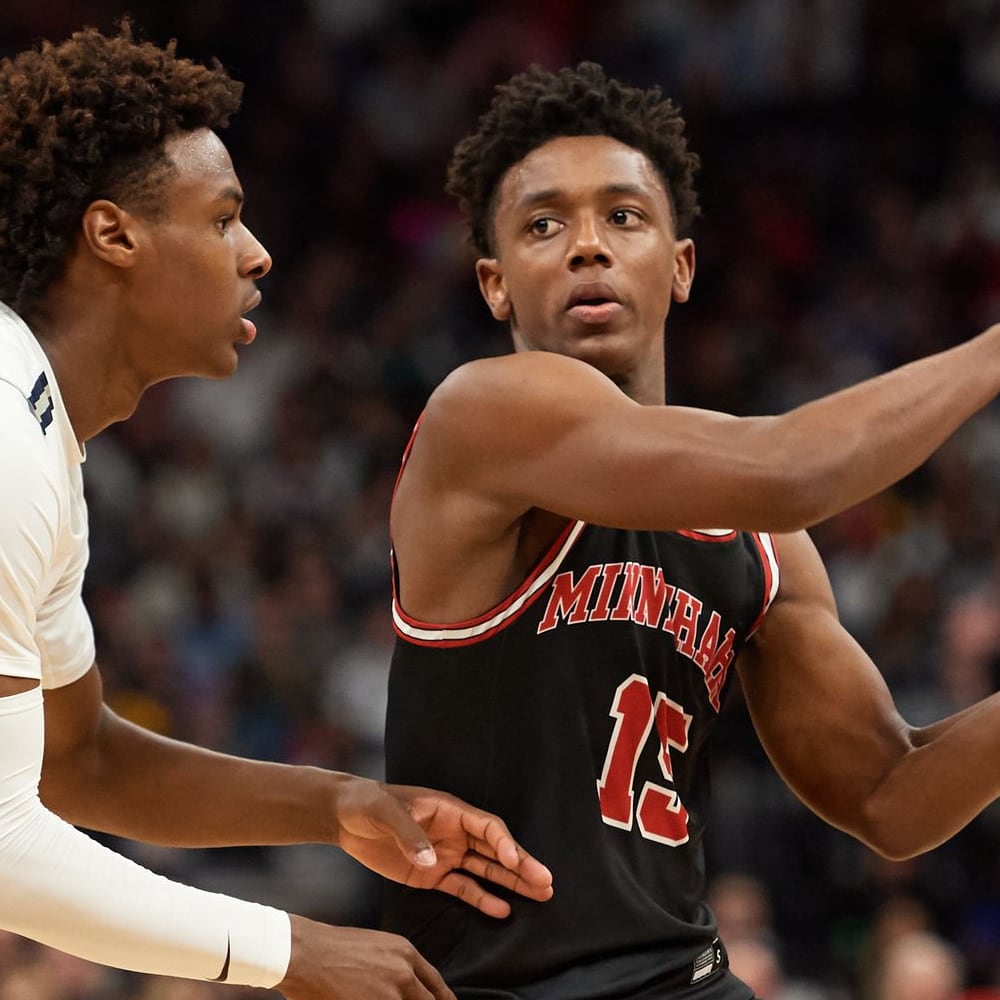 The question now is simple: If this is the new norm for college athletes, what kind of value would players like Chet Holmgren and Emoni Bates draw? It hardly seems fair for players who are talented but lack the connections. Though both of them have picked Gonzaga and Michigan state respectively, now their glass-ceiling for income may be shattered. Most of the international leagues and the G-League will have to gasp for cash to compete with that.

Just ferry on the thought-train a little more and imagine what the NCAA tournament was worth to Baylor’s Johnny Juzang and Davion Mitchell. Don’t just stop at their possible NIL incomes. How have their profiles changed over the past few months of performance? The bottom line is, bringing NCAA fame and NIL rights together will bring forth many lucrative opportunities for athletes.

The NBA Rookie of the Year is an award that some of the greatest names in basketball had the honor ...

Is Reuniting College Football Stars in the NFL the Next Big Trend?

The NFL has a long history of being dubbed a copycat football league. When a team achieves success, ...

Early each year in Columbus, Ohio, the International Federation of BodyBuilding & Fitness hosts ...