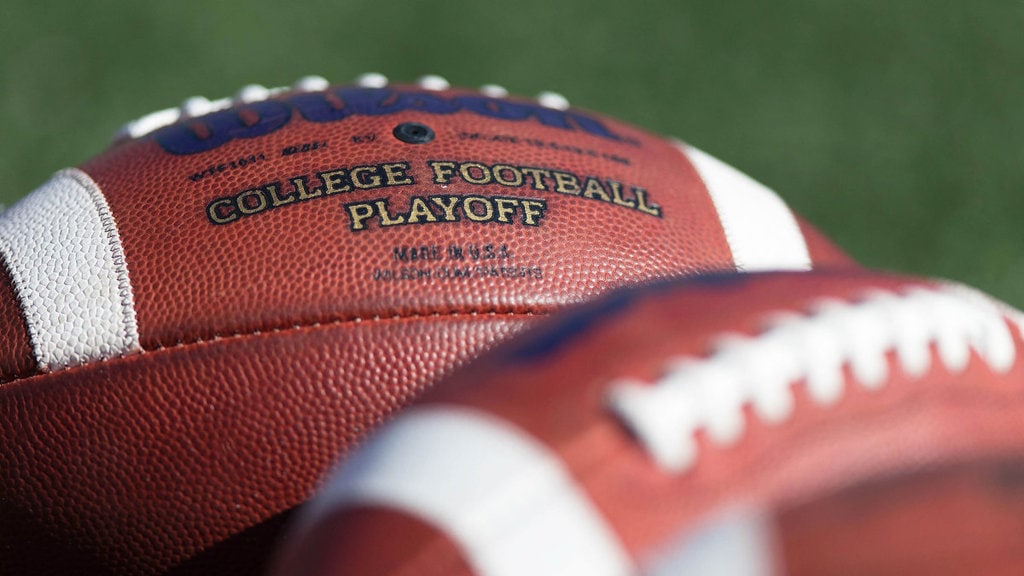 In a world of a four-team College Football Playoff, defeats tend to cost teams a little extra. However, they won’t be as costly when the field expands to include 12 teams. As UCLA, Ole Miss, and Syracuse all suffered their first losses recently, the undefeated ranks were thinned, to say the least. The good news is that by 2026, we’ll have a 12-team playoff in place. So, what would that projection look like?

Back in August, College Football Playoff executives adopted an expansion model that includes automatic qualifiers to the six highest-ranked conference champions, as well as six at-large selections of the next six top-ranked teams. 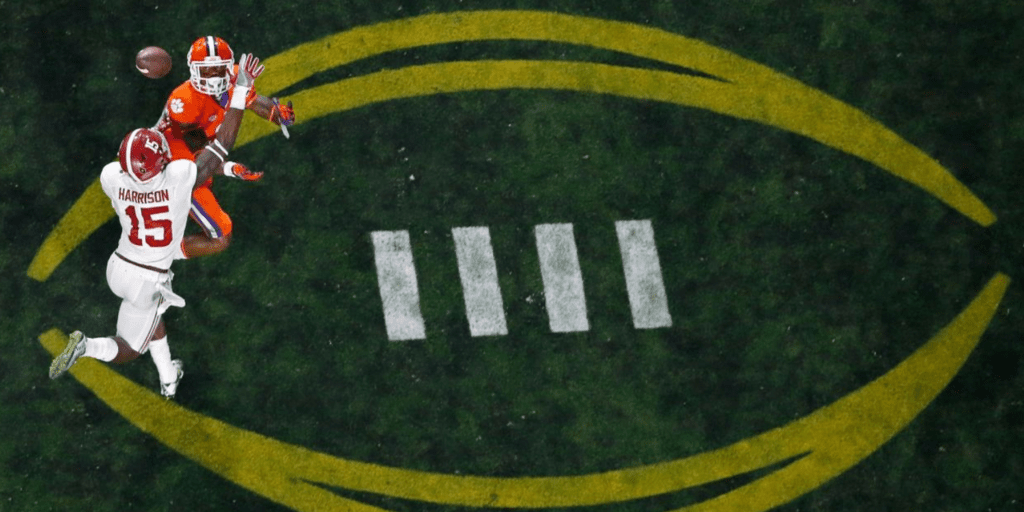 Out of those, the four highest-ranked conference champions proceed to the second round (a.k.a. they receive byes for the first round). Independents are not eligible to get a bye. In addition to that, the four first-round games are played on the campus of the better-seeded team. There are six bowls that host the quarterfinals and semifinals on a rotation principle, with teams assigned to their leagues’ historic bowl affiliations.

The at-large selections are not all undefeated, given that Wake Forest, Alabama, and Oregon advance into the College Football Playoff mock bracket despite suffering defeats. What’s more, the trio was added to the bracket over great teams like Oklahoma State, Illinois, and USC. That happened because the determining factor was the quality of losses. 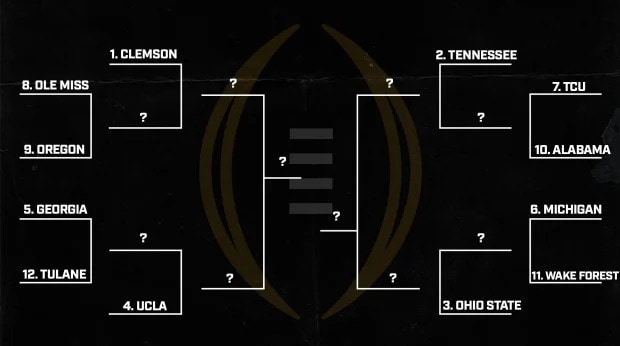 Kansas State (vs. Tulane) and Illinois (Indiana) had the worst losses, while the Ducks (vs. Georgia), Crimson Tide (Tennessee), and Deacons (Clemson) lost on the road against Top 5 teams. Although Penn State had the best loss of those left out (at Michigan), the game was still a rout.

All in all, the current 12-team projection will likely change as the season progresses.

CJ Henderson Has Donated $250,000 to Renovate a Former High School

The star of the Jacksonville Jaguars, CJ Henderson, gave back to his local community by donating ...

After hosting the men’s FIFA World Cup in 2006 and getting UEFA’s 2024 European Championship, ...

LeBron James is passing on the ropes to his son. His eldest son is named Bronny James, and he’s one ...