The world of professional fighting is reserved for those brave enough to put their body in harm’s way for entertainment. One of the best at bringing eyes to the ring is Conor McGregor, who recently announced his retirement from fighting, again. 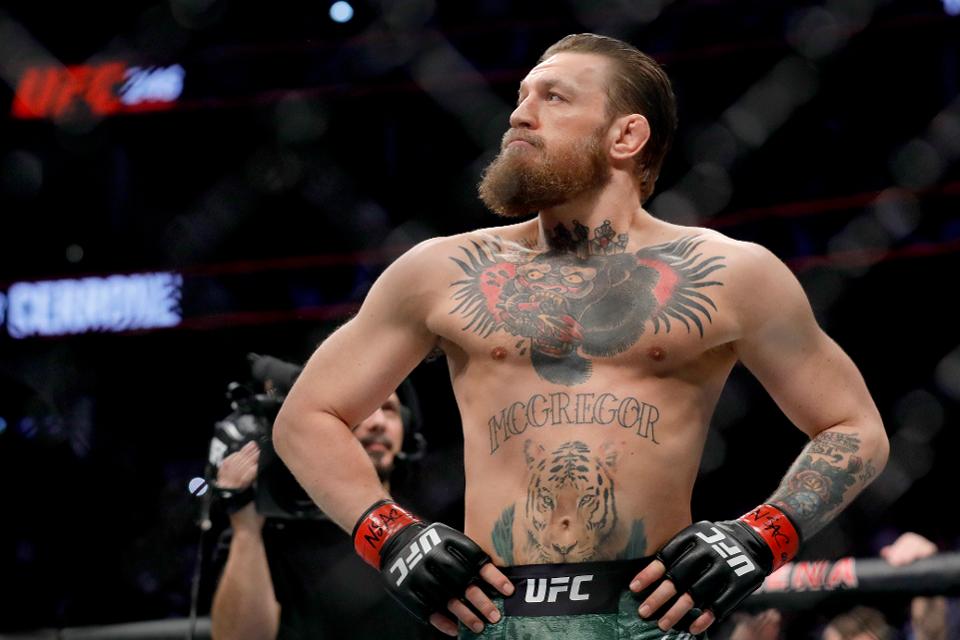 This isn’t the first time that Irish mixed martial arts star McGregor has announced his retirement. In June 2020, the fighter announced for the third time via Twitter that he would be hanging up his gloves.

The first time he retired was in 2016, and then he did so again in 2019. Both times McGregor returned to the octagon, and it’s hard to imagine he won’t for the third time. After all, he has a title fight in the works.

Conor McGregor hasn’t lost many professional fights in his career, and he wowed MMA fans in January when he returned from a long break to beat Donald Cerrone. McGregor made short work of his opponent, and fans were licking their lips at the prospect of a motivated Conor returning to the UFC.

It seemed like a sure thing that he would fight Khabib Nurmagomedov for a second time, and some argue this latest retirement is a way to leverage that fight. McGregor will have to wait now to fight the winner of a Nurmagomedov Gaethje fight at UFC 253.

After making his announcement, Floyd Mayweather made a post on McGregor’s Instagram teasing a second fight with the boxing legend. McGregor has launched his own clothing line and drinks company in recent years, and he may well sit back and count the money from those ventures. However, retiring in combat sports is a common tactic employed by former greats such as Muhammad Ali and Chuck Lidell.

If Conor McGregor doesn’t retire at the third time of making this claim, there is a danger of no one ever believing him when he finally does.

Heavy is the crown of a former World No. 1, especially when that someone is Serena Williams. ...

Following the tumultuous tenure of team president Phil Jackson, the New York Knicks needed to do ...

Ellyse Perry Is the Greatest Women’s Cricketer of the Decade

Recently, Australia’s Ellyse Perry was named the women’s cricketer of the decade by the ...