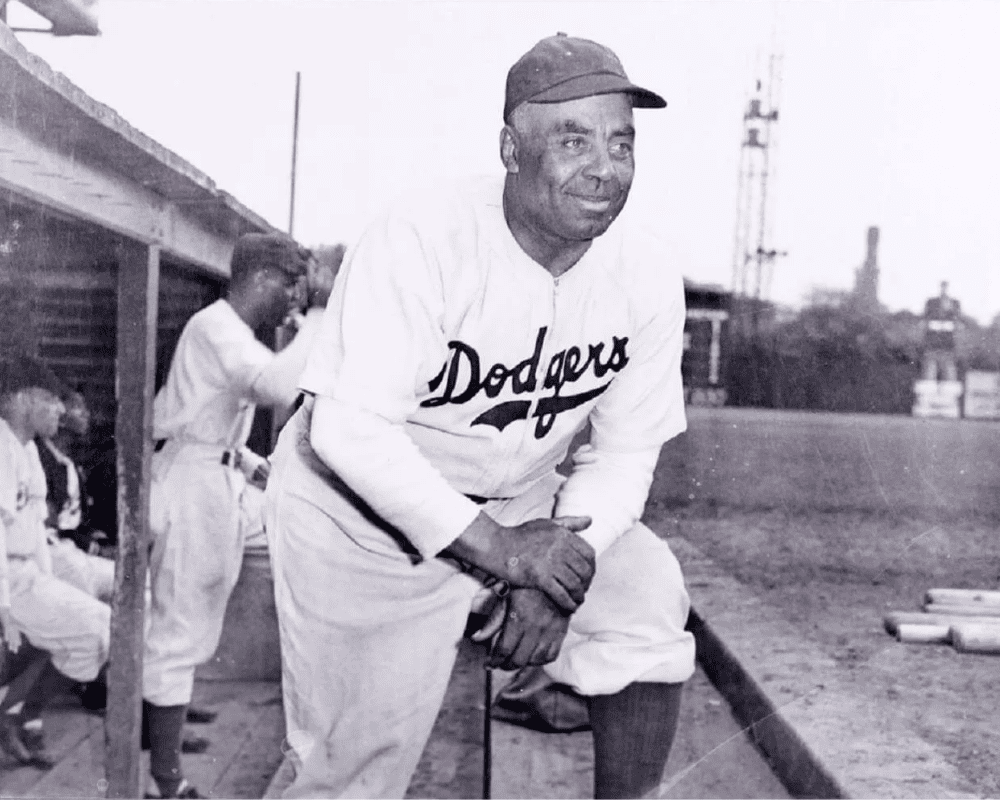 There is no doubt that Oscar Charleston is a baseball legend. After all, he was inducted into the Baseball Hall of Fame in 1976, despite the fact that he had never played Major League Baseball. Yet, like so many other African- American talented players Oscar remained in the shadows for a very long time. So long that his first comprehensive biography was not published until 2019.

Oscar Charleston Was in a League of His Own 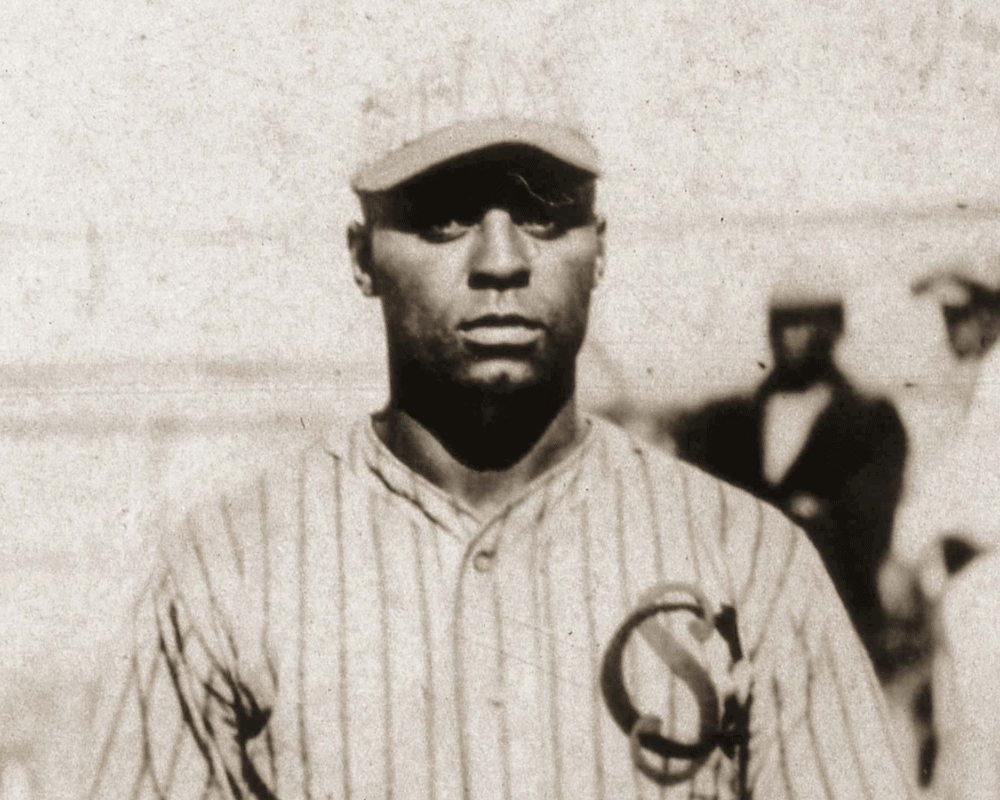 The book is written by Dr. Jeremy Beer and is titled Oscar Charleston: The Life and Legend of Baseball’s Greatest Forgotten Star. The biography raises the question of whether Oscar is the best player to have ever set foot on a baseball playing field and swung a bat. It’s a big question but not one without merit.

Bill James once said, when comparing Charleston to other prominent center fielders such as DiMaggio, Mays, and Mantle, that Oscar is most likely up there with them. He even admitted that some baseball experts say that he was much better, which is a concept that is hard to imagine given the immense talent that all three aforementioned players had. 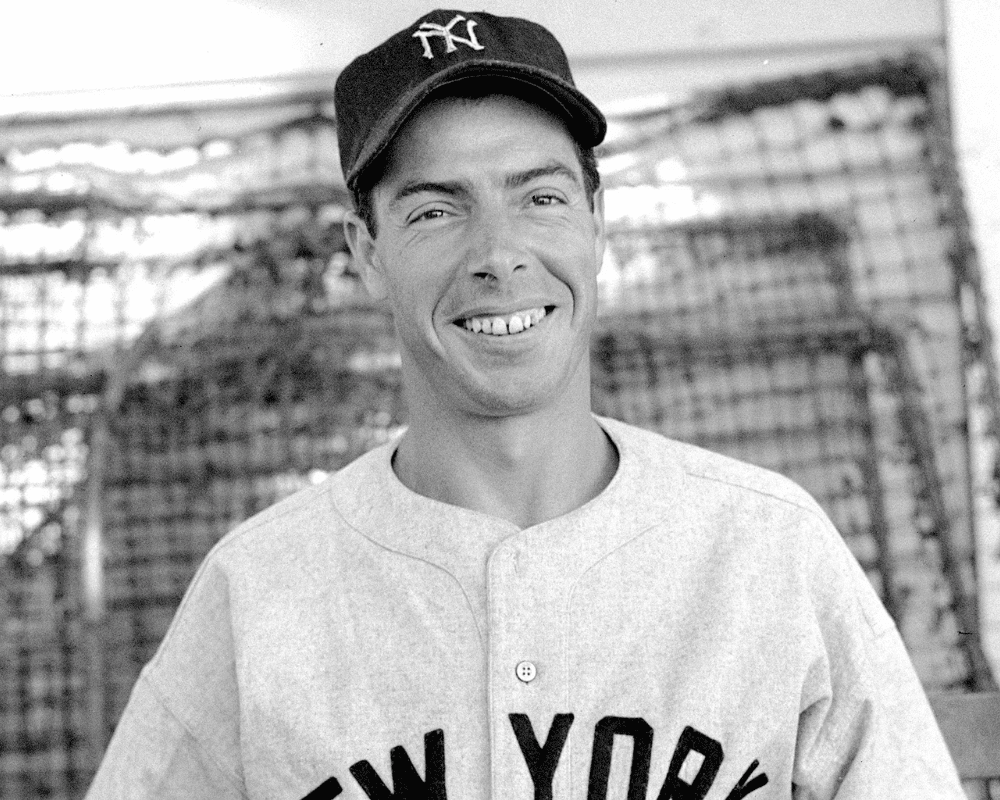 Records From That Year Are Hard to Find

Unfortunately, it’s hard to find solid evidence that backs the claims of Oscar’s greatest since records from that time are scattered and incomplete. Furthermore, many stories of players from the Nergo Leagues were lost, which ultimately harms their legacies. Despite the lack of records, the little statistics that were found show that Charleton was indeed an amazing player. 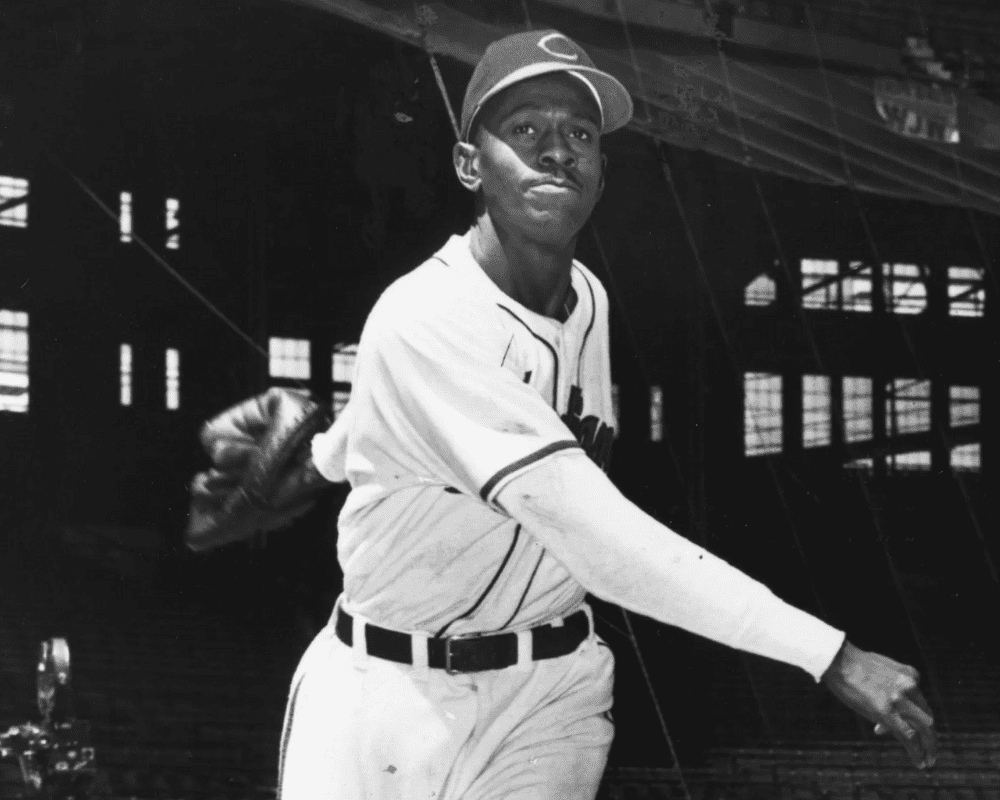 Oscar Charleston isn’t the only player whose talent was never fully highlighted. Other prominent African-American baseball players such as Josh Gibson or Satchel Paige, either never got the opportunity to play Major League Baseball or entered the league at the end of their careers.

Los Angeles Dodgers third baseman has had himself quite the year in 2017. Although his team came up ...

We all remember the tragic event when Kevin Love suffered a panic attack in 2017 during an NBA ...

With all of Europe’s top soccer leagues finally wrapped up, there is still more action to look ...