On Sunday, twelve of Europe’s most powerful soccer clubs revealed their intention to enter the breakaway league, which aims to compete with the UEFA Champions League for the title of the continent’s most prestigious club competition. Alexander Ceferin said that players who may play in teams that could play in the closed league will be banned from participating in the World Cup and Euro tournaments. 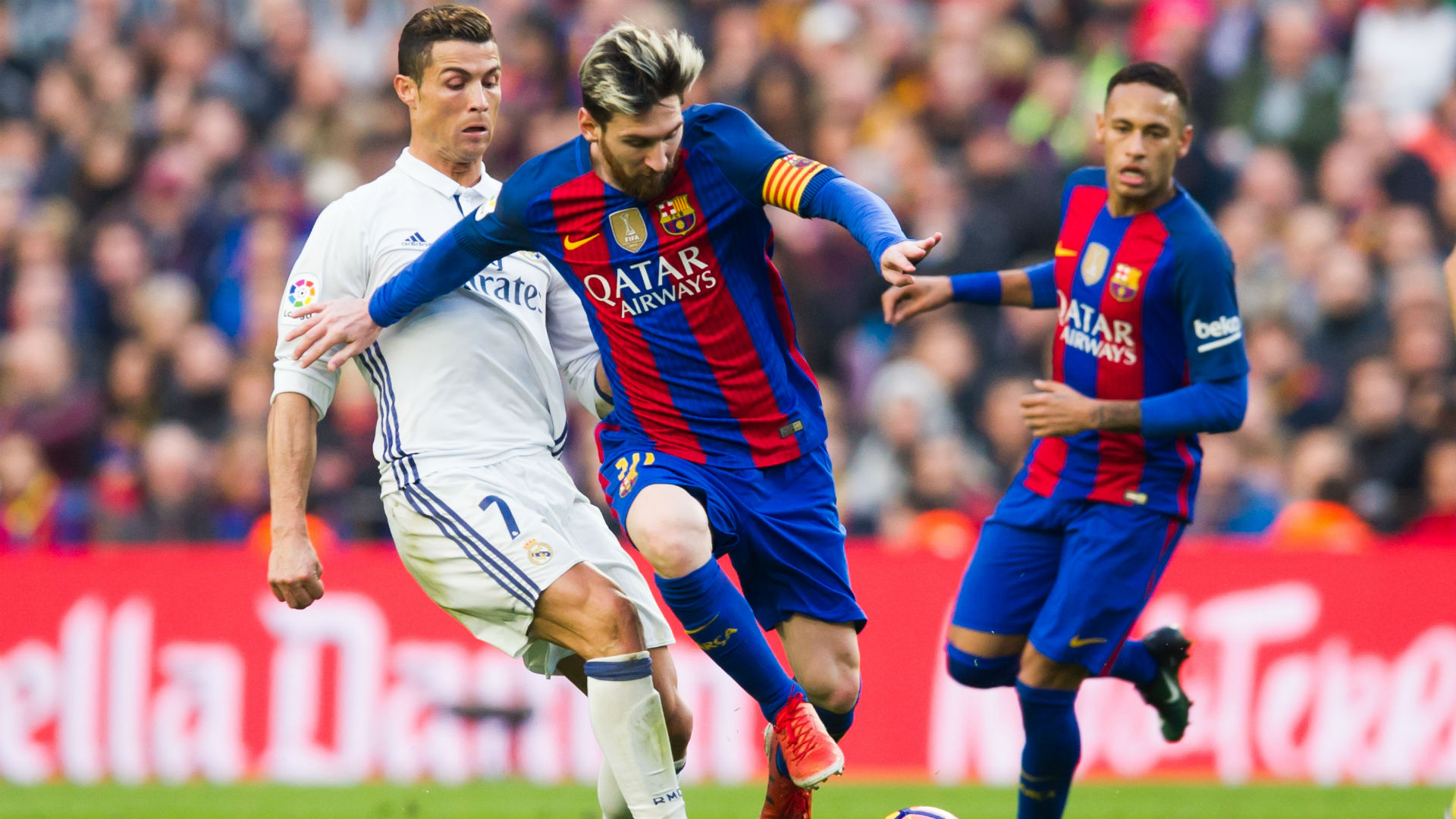 Bayern Munich and Borussia Dortmund of Germany, as well as Paris Saint-Germain of France and FC Porto of Portugal, have declined invitations to enter the league. The proposals were quickly condemned by UEFA, the governing body of European soccer, which said in a statement on Sunday that it would not only expel such teams from their domestic leagues but would also exclude players from playing for their national teams.

No Messi and Ronaldo at World Cup Tournaments? 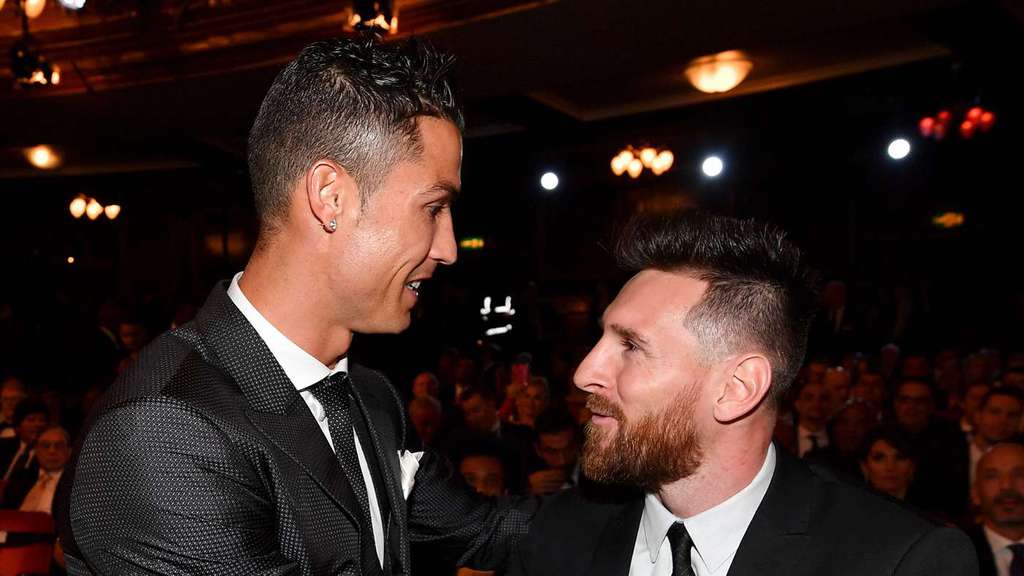 Hundreds of other foreign stars, including Bruno Fernandes of Portugal, Eden Hazard of Belgium, Luis Suarez of Uruguay, and Mohamed Salah of Egypt, will be banned from World Cup tournaments if the plans are implemented. FIFPro, which represents 60,000 soccer players worldwide, said in a statement that the proposals could cause “irreparable harm” to the sport, adding that it would “vigorously resist steps by either side that would hinder players’ rights, such as exclusion from national teams.”

Although UEFA has threatened to ban Super League players from participating in international matches, it is uncertain if such a ban would be enforceable; even if it were, it would almost certainly face legal challenges.

In an email, Simon Leaf, who is the head of sport at law firm Mischon de Reya, said that players and their agents would also be keeping a close eye on things. He also said that recent ice-skating case law gave them hope against future exclusion from international competitions. He is referring to a 2017 case, in which the European Commission ruled in favor of two Dutch speed skaters who wanted to compete in a new breakaway skating tournament.

The commission overturned the decision of the ice skating authorities, who had prohibited them from doing so. Leaf said that they expected the big-name athletes to take whatever steps were required to ensure that they could perform at the highest level internationally.

What Other Soccer Players Think 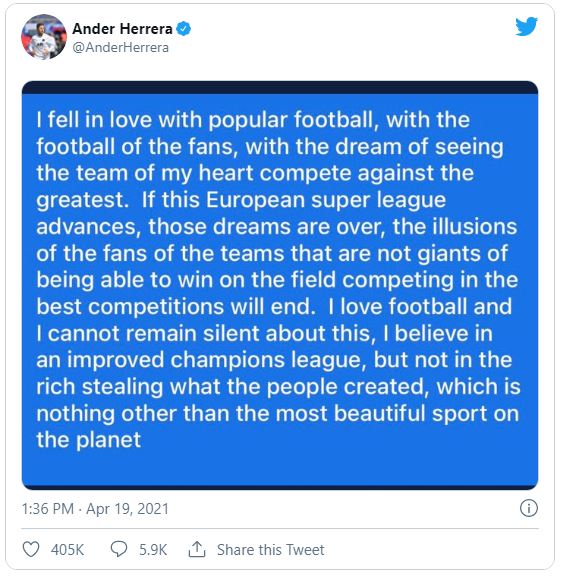 Some players are speaking out against Messi’s participation in the European Super League.
Lionel Messi has yet to respond. Although Messi and Ronaldo have not yet spoken out about the upcoming European Super League, several other players have. Ander Herrera, for example, wrote on Twitter that he fell in love with popular soccer and with the dream of seeing the team of his heart play against the greatest.

Will we be able to see Ronaldo and Messi at World Cup tournaments again? Only time will tell.

Could ‘The Mountain’ Be Chasing an NFL Dream?

There’s a high chance that you’re familiar with the man they call “The Mountain.” Standing at a ...

MLB Team Owners Fail to Learn From Their Past Mistakes, Again

If there’s one thing that’s true for all MLB team owners, it’s this — it seems they never learn ...

Wardrobe mishaps happen all the time, but we all pay attention when they happen to famous people. ...