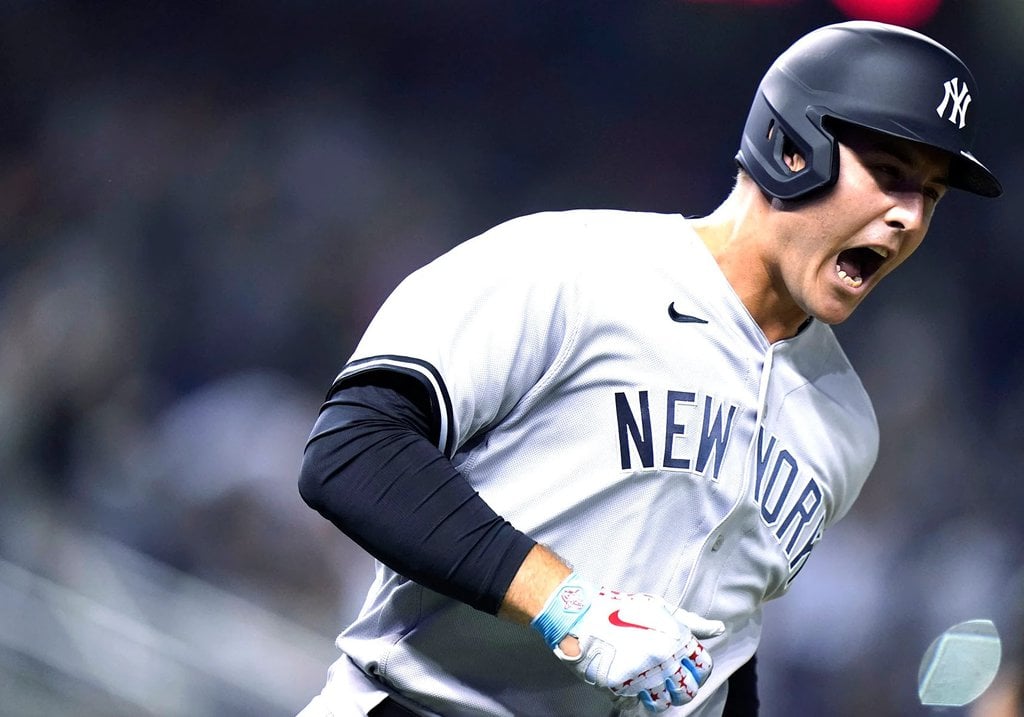 The MLB All-Star Game rosters were recently revealed, and like every year, there are unhappy fans who feel like their favorite players were snubbed for someone less deserving. Here are several major names whose absence is understandably aggravating baseball aficionados. 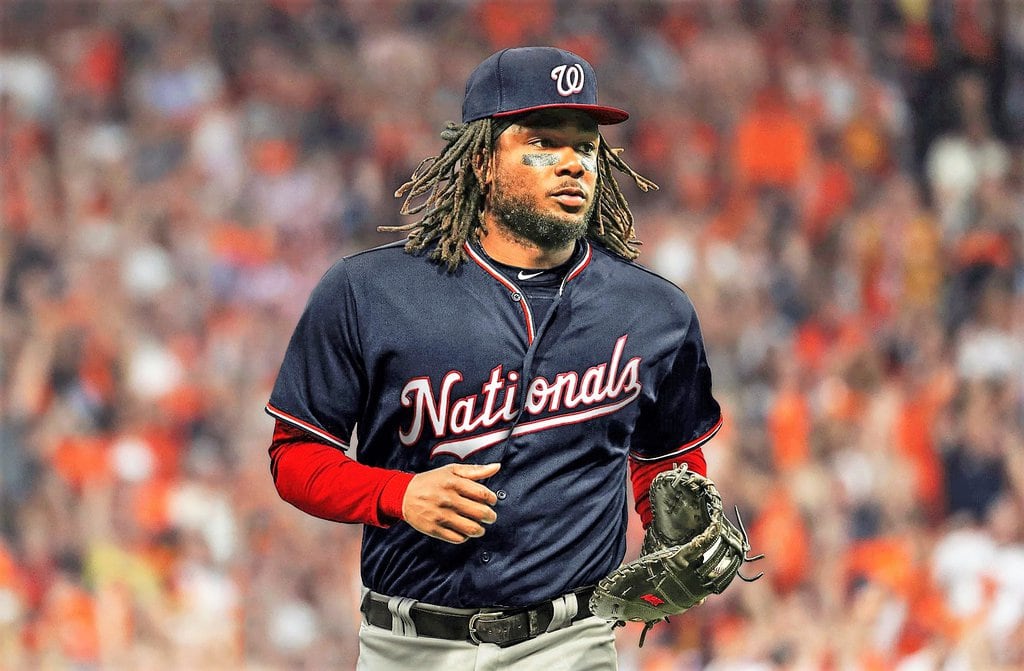 It’s an undeniable fact that Josh Bell has been superior to Juan Soto this season in several offensive statistics. Bell has been having such a great season that almost everybody expected him to represent the Nationals at the All-Star Game. But, to their surprise, the Washington-based team decided to send Soto. It’s hard to fault their decision because it’s also an undeniable fact that Juan is one of baseball’s truly generational talents. Still, Josh was worthy of the honor. 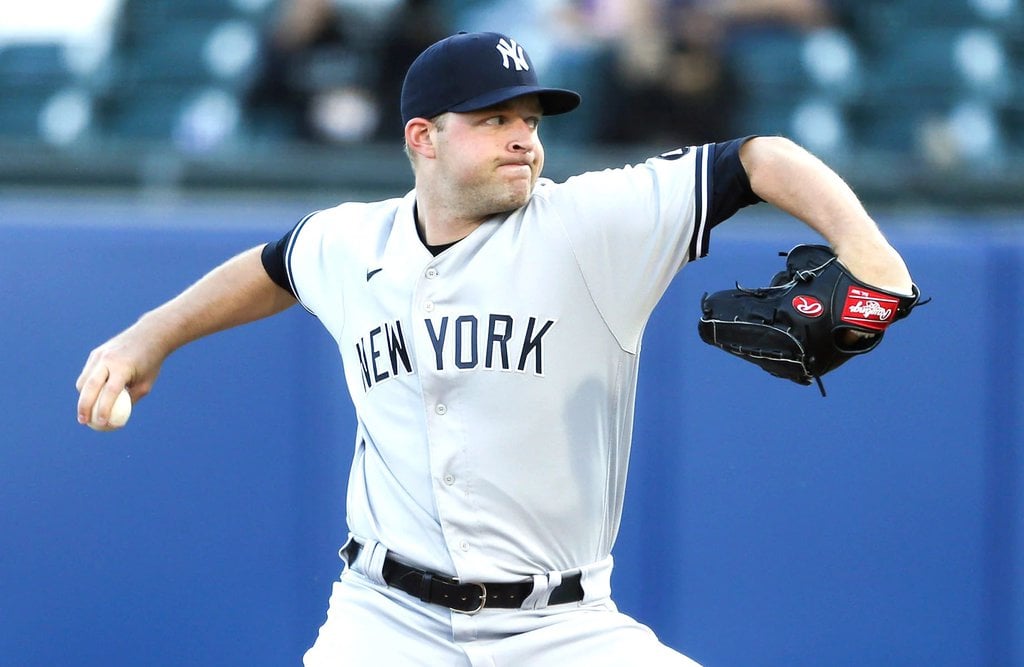 The Yankees have been dominating the MLB this season and the fact that they have six all-star players only serves as a testament to this claim. To further prove their case, the New York-based franchise could have had a total of eight players on the all-star rosters if Michael King and Anthony Rizzo hadn’t been snubbed. Both deserved a spot at the Midsummer Classic. 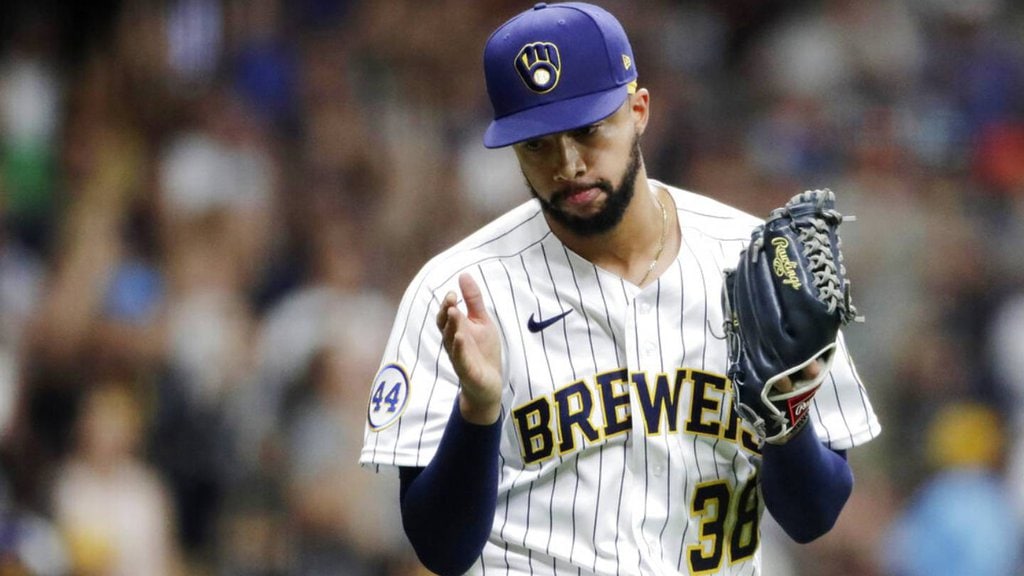 Many baseball enthusiasts were surprised to learn that Devin Williams won’t be joining his teammate, Josh Hader, in the National League bullpen. Devin’s performance is identical to Josh’s presentation in just about every statistic, except saves and walk rate. This should have been enough to earn him a place on the field in Dodger Stadium. Hopefully, he will manage to maintain his form next season and get properly compensated for his efforts. 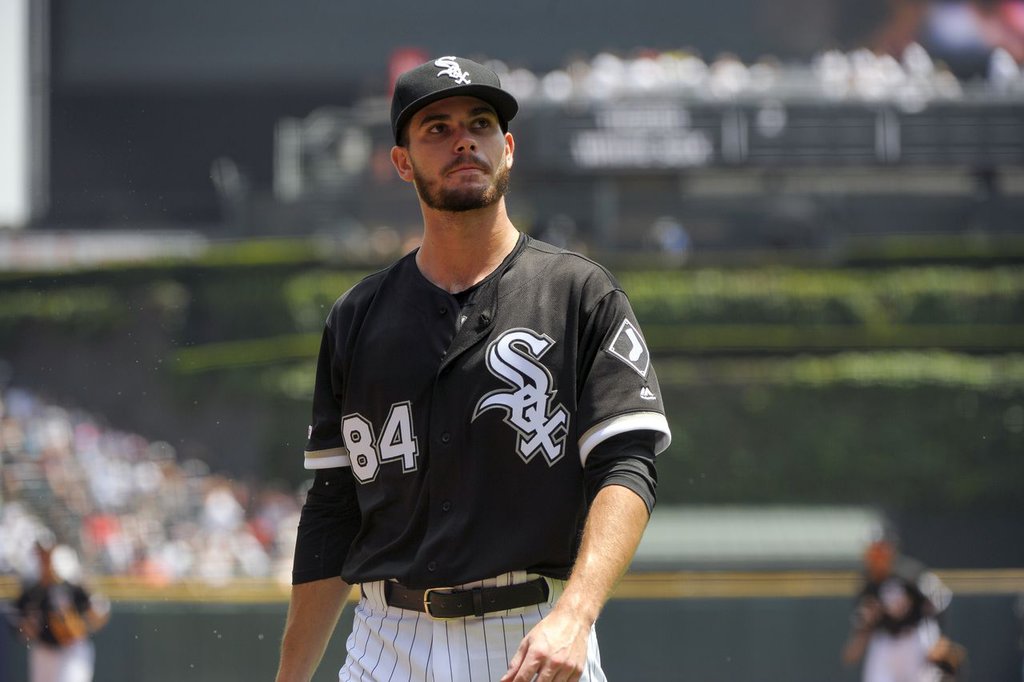 Dylan Cease is this season’s MLB leader in strikeouts per nine innings. This makes him the most egregious snub of the 2022 All-Star Game. However, there is a certain logic behind his absence from baseball’s gala game because he also leads the majors in walks. 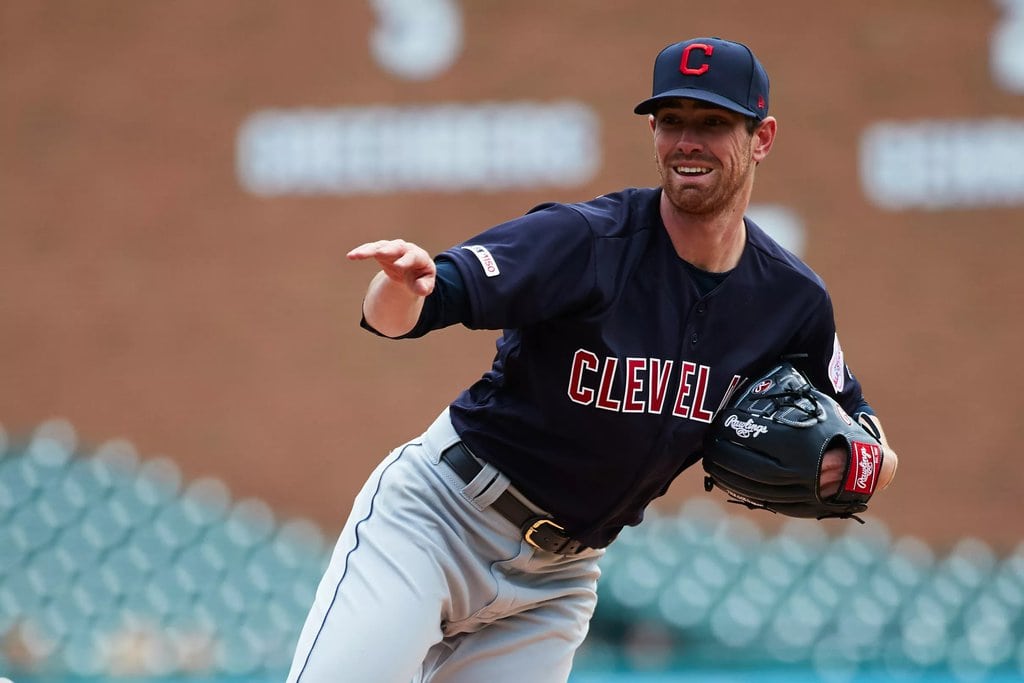 It’s true that Shane Bieber’s form has dropped compared to previous years, but he’s still a world-class pitcher with a 2.80 FIP and fourth in fWAR with 2.5. His stats rank him third among American League pitchers, which is why it must have been hard for him to see his teammates José Ramírez, Andrés Giménez, and Emmanuel Clase head to Los Angeles without him.

Other Notable MLB Stars Who Were Snubbed

Besides the above-mentioned names, other notable players who will miss the 2022 Midsummer Classic are – Bobby Witt Jr. from Kansas City, Bryan Reynolds from Pittsburgh, Tyler Kinley from Colorado, and Kevin Gausman from Toronto.

Earlier this month, the Los Angeles Lakers made it to the playoffs for the first time since 2010. ...

That Time An SC State Basketball Player Collapsed During Game

College basketball season is supposed to be filled with passion, excitement, and entertainment. ...

This is the 8th consecutive year in which a first-time-eligible player is among the ...