LeBron James also referred to as King James, is widely considered one of the greatest NBA players. His wildly successful career counts 20 years in the spotlight. However, it appears that LeBron has a new dream. This beloved basketball superstar would like to stay active on the team long enough to play with his sons, Bronny and Bryce. 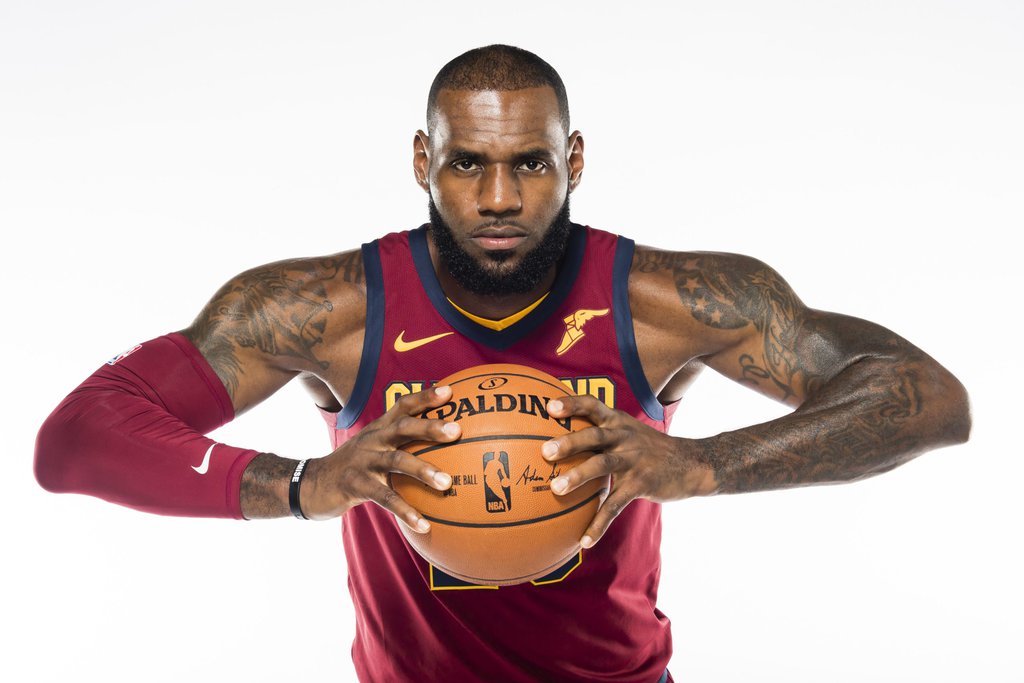 20 years ago, LeBron was a teenager entering the spotlight as he lead St. Vincent–St. Mary High to victories. This was the year he met Savannah Brinson, his high school sweetheart. The two kept in touch for a long time and got married in 2013. In 2004, they had their first child – LeBron James Jr, better known as Bronny. Three years later, they had their second son, Bryce Maximus, and a daughter, Zhuri Nova, in 2014. 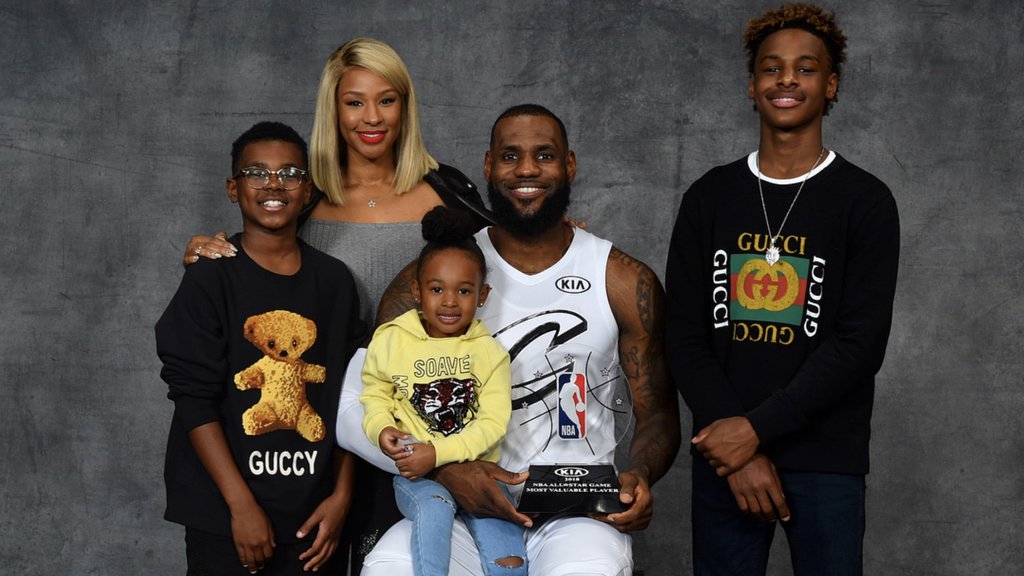 Leading a Normal Life in the Public Eye

As parents, LeBron and Savannah wanted to ensure a normal life for their kids. They stayed close to Acron and Bronny attended the Old Trail School. They always wanted to do their best to protect their kids, even though they were living so prominently in the public eye. In fourth grade, Bronny started playing with the AAU team. Bronny will play his senior season this fall at the Sierra Canyon School in Los Angeles. LeBron has attended his son’s games and appears to be a very present and caring father to his children. The family does their best to balance their life in the spotlight and private family life. 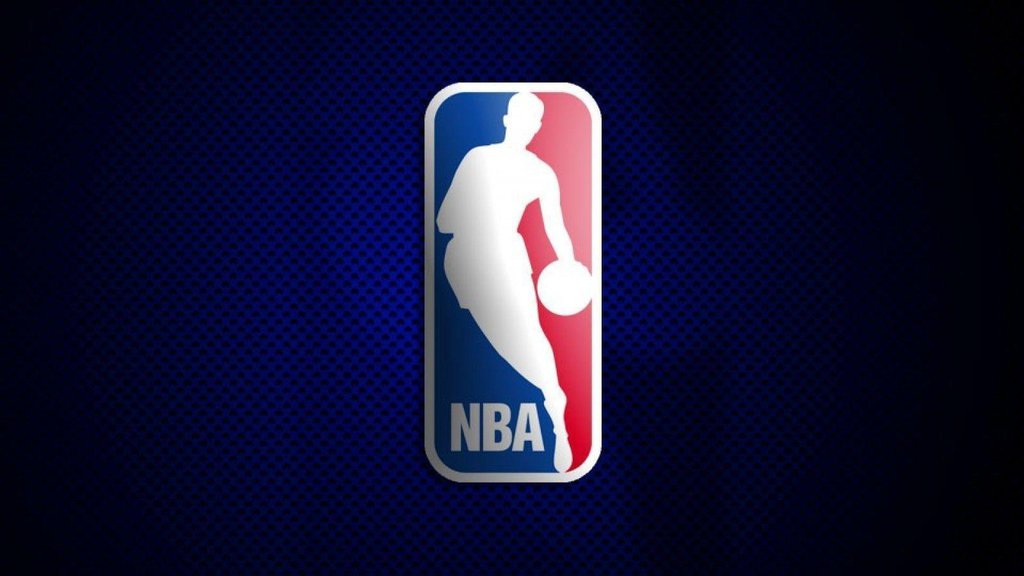 A Dream of LeBron and Bronny Playing Together

LeBron James told the public that it’s his dream to play in the NBA right beside his sons. Bronny is 17 years old and LeBron is 37. As his oldest son is preparing to embark on his own journey in life, LeBron is ready to move to the next stage of his career. However, the NBA superstar would like to wait for Bronny to reach the pro basketball age so they could play together. If this dream came to fruition, LeBron and Brony would be the first NBA father-son duo to play a game together. 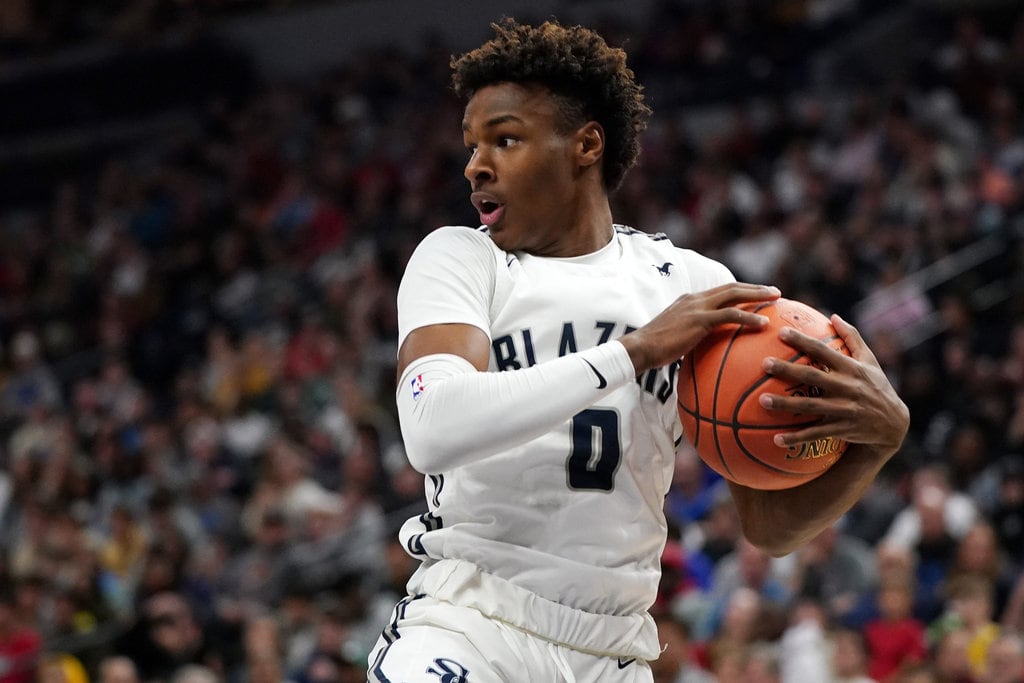 Is This What Bronny Wants?

This idea that LeBron James had isn’t one that he discussed with his family before putting it out in the air. As far as interviewers know, Bronny is a well-spoken and respectful young man. He’s doing well in school basketball and believes it might be his path in life, although his father was supportive of young Bronny taking any path he wanted. As a down-to-earth young man, Bronny says he’d like to play for the NBA but isn’t hanging all of his hopes on it.

Colin Kaepernick Says He Is Ready For His NFL Return

Colin Kaepernick stood up for what he believed in by kneeling during the national anthem. It was an ...

The New England Patriots Will Use Their Red Throwbacks In 2022

The New England Patriots will embrace a classic look next season, a move that was made possible ...

After their huge contributions to the world of boxing, superstars Vitali Klitschko, Erik Morales ...