Russel Westbrook took an open jump shot at the end of their game against the Trail Blazers on Sunday, Oct 23. He seemingly has the impression that he would give his team an extra possession. But his decision didn’t pay off, as it turned out. Instead, Westbrook missed the shot, which led to the Trail Blazers winning the game 3-0 after Damian Lillard nailed the winning three-pointer. Fellow teammate LeBron James didn’t seem to like Westbrook’s decision.

How Did LeBron React? 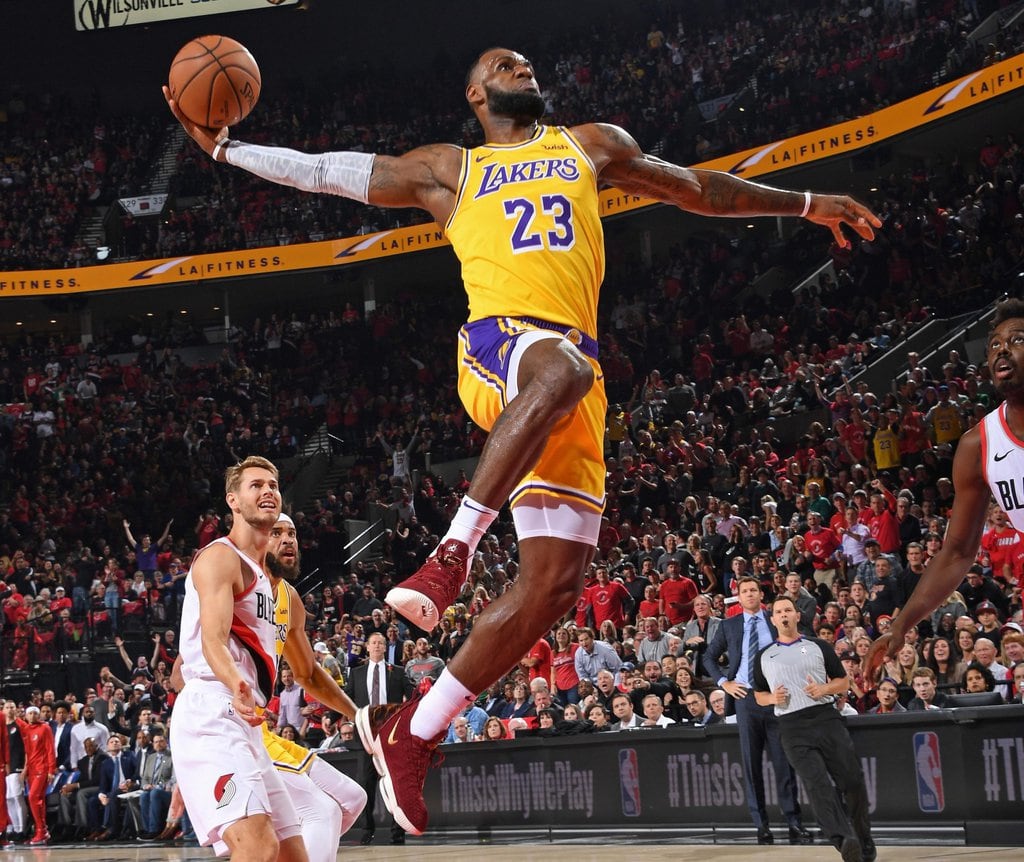 LeBron James appeared rather frustrated with his fellow team player’s choice. After the game, he was asked by a reporter what his philosophy was regarding the idea of going two-for-one possession in the aforementioned situation. Instead of replying, he accused reporters that they were trying to set him up to criticize a fellow teammate.

“I’m starting to feel that this interview is trying to set me up into saying something”, James commented. He went on to say that reporters were trying to get a story from Westbrook’s decision. But he was clear he wouldn’t give them anything to pick up.

More on the Interview

In the interview after the matchup against the Trail Blazers, LeBron also said he hated losing, regardless of the reason. He gave credit to the Blazers, too. But quite clearly, he felt that he was being asked to criticize his fellow teammate during the interview. 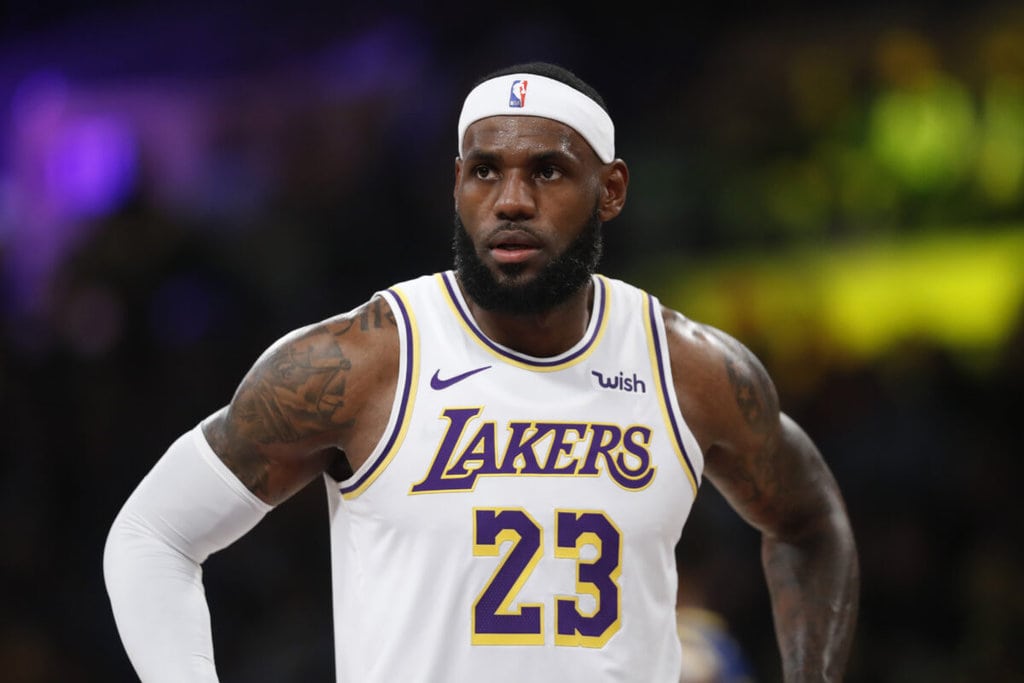 He went on to say, “You [i.e., reporters], can write anything you like about Russ and everything you want to try and talk about Russ. But I’m not here to scrutinize others. I won’t do it, and I’ve said it many times before. That’s just not who I am.”

Luke Fickell From Cincinnati Is the Next Coach of Wisconsin Badgers

Luke Fickell, the former head coach of Cincinnati, has been chosen by Wisconsin to fill its head ...

The Rock Is Now The Proud Co-owner Of The XFL

It looks like The Rock is continuing to do whatever he can to take over the world. Not content with ...

The Diet Of An LPGA Pro

Michelle Wie burst onto the golf scene back when she was just a child. She continued that success ...