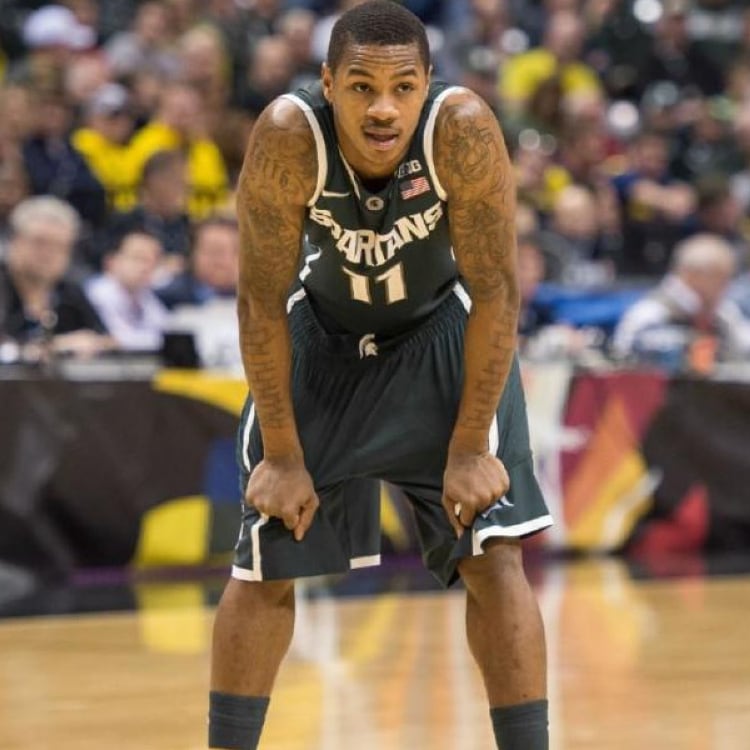 Keith Appling, an ex-captain of the basketball team of Michigan State University, was charged with murder and arrested in connection with the fatal shooting in Detroit. He is accused of murdering 66-year-old Clyde Edmonds on May 22.

An Argument That Turned Fatal

It is believed that Appling (29) had a clash with Edmonds (66) about a handgun. He (Appling) then shot the victim many times, in a fit of rage leading to this fatal incident. The former basketball player then fled the murder scene with his girlfriend Natalie Brooks Bannister, who was driving the car.

According to the reports, the accused and Edmonds were related; Keith’s mother and Clyde’s wife were cousins. Keith Appling has a history of being on the wrong side of the law. He is also associated with the assault case of Jackson, Michigan, on May 2. In addition, he has also spent a year in jail for resisting arrest and carrying a concealed weapon. Also, he was on probation for 18 months in 2020 for a drug charge. 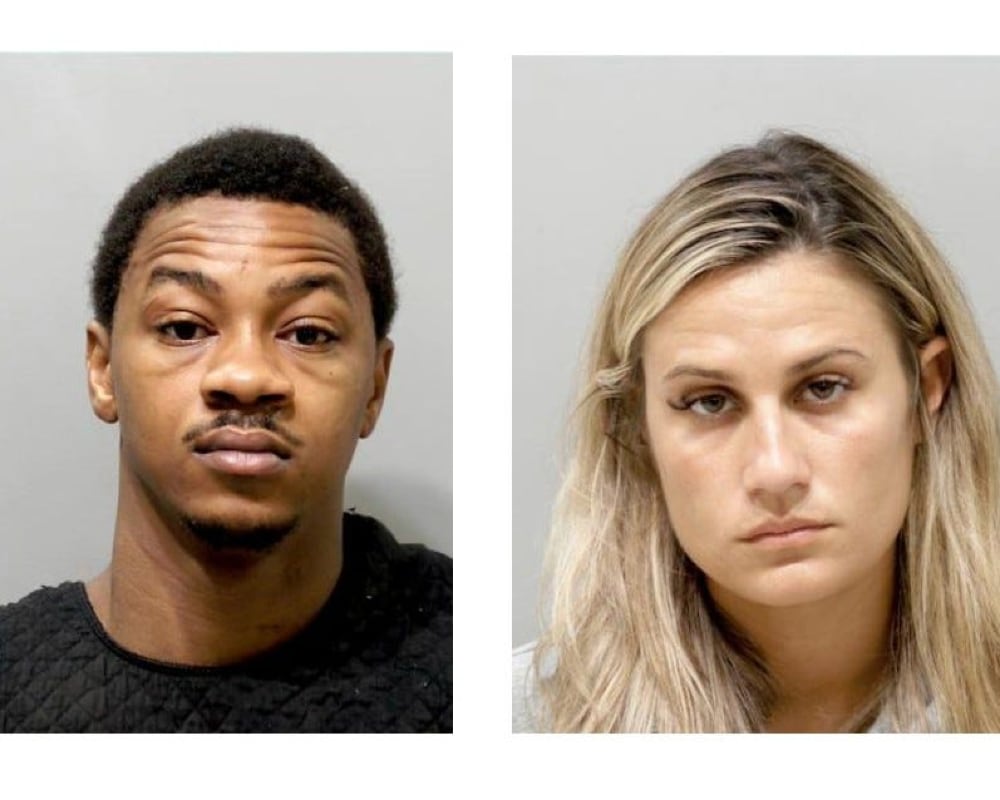 He was prosecuted on Thursday for the murder, which occurred on May 22. He is pleading not guilty, and his defense attorney asked for bail as well. However, the request for bail was denied because of the seriousness of the case. His girlfriend was also arrested and is being charged for driving the getaway car.

Keith Appling played point guard at Michigan State from 2010 to 2014. He also had a brief stint with NBA, where he saw action in five games in 2016 for Orlando Magic. Appling also had a stint playing career overseas. Coach Tom Izzo of the Spartan team, who coached Keith during his time in the university, expressed his concern over the situation calling it “sad.” It is sad indeed to see such talent head towards the wrong direction instead of becoming an icon of inspiration for the next generation.

Who Were The Original Teams In The NFL?

The NFL has been bringing American sports fans together for almost 100 years after it was set up in ...

World-renowned artistic gymnast Simone Biles shocked the world when she decided to withdraw from ...