Gary Lineker recently remarked about the fantastic new talent that is currently arriving and emerging in LaLiga Santander, describing it as an exciting moment to be involved in and follow Spanish soccer. He believes that the English Premier League is currently the finest in the world but Spain’s top division could reclaim the title soon. 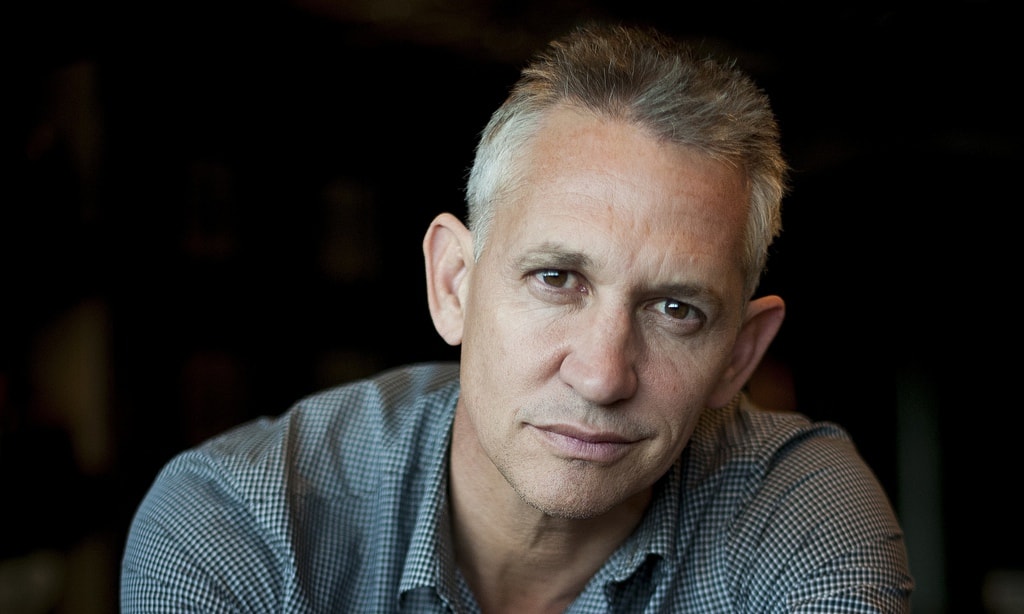 He also expressed his respect for two Argentine giants, Diego Armando Maradona and Leo Messi, despite the latter’s controversial status in his home country of England.

While in Madrid as part of his duty as a LaLiga Ambassador, the television presenter and English soccer great, whose playing career included three years at Barcelona, gave an interview to MARCA.

Do People Reproach Lineker for Loving Maradona and Messi, Even Though He Is English? 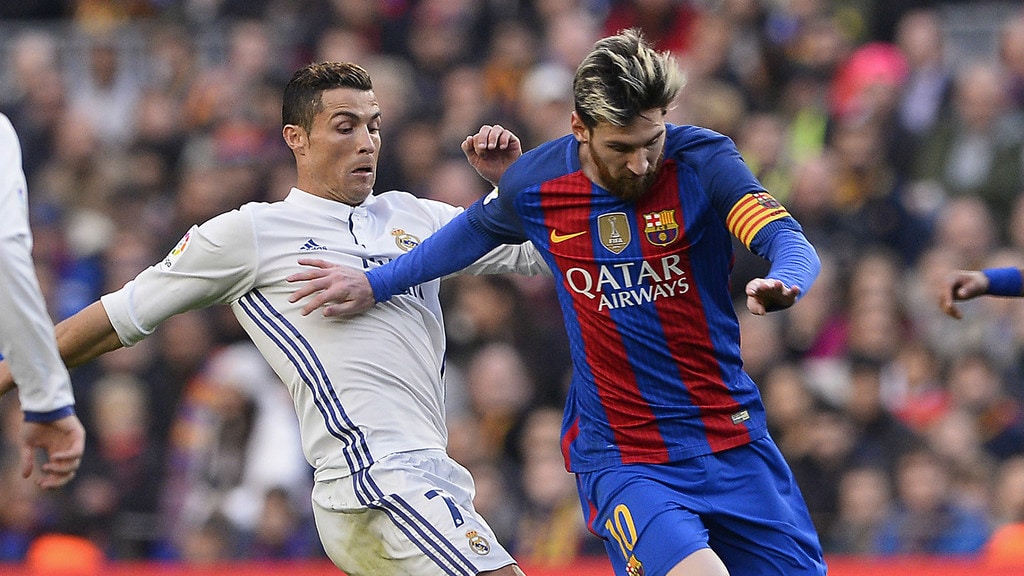 Does Lineker See Premier League as Number One and LaLiga as Number Two? 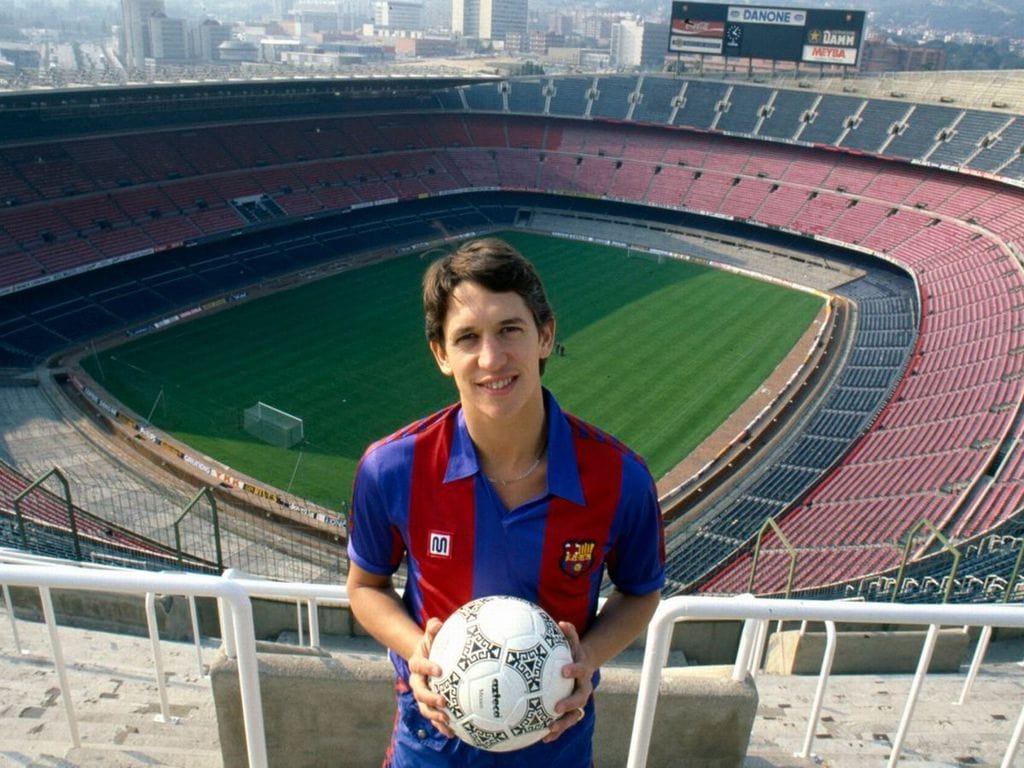 Gary Lineker is proud that LaLiga chose him to be an ambassador and it’s a great honor. Many young players are coming to the Spanish soccer league right now, and this is important. Even though Barca is going through a financial crisis, the Catalan team and Real Madrid are the two biggest global brands in this sport.

Does Lineker Think the Premier League Is Still Better? 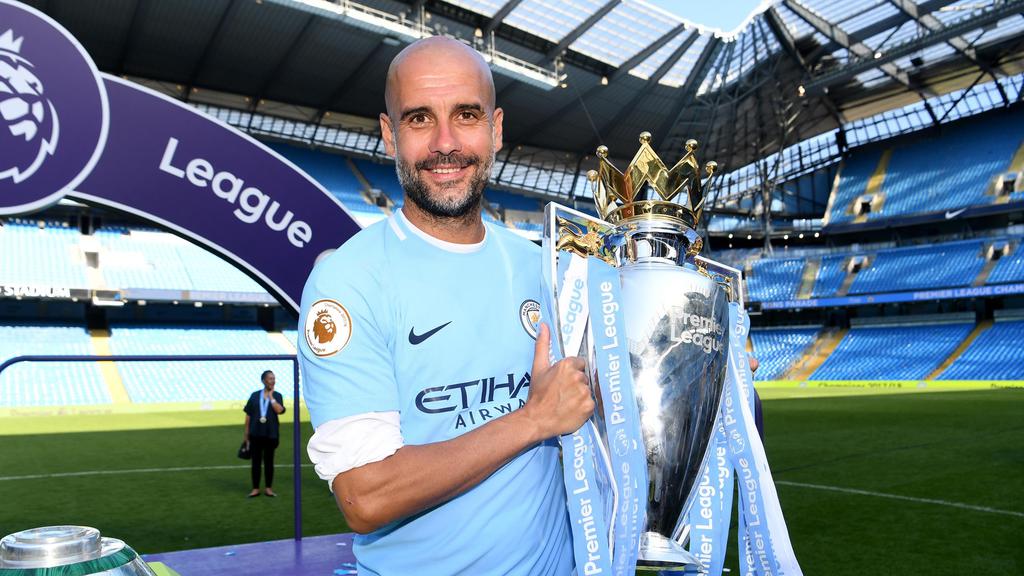 Lineker thinks the Premier League is better. He also states that three or four years ago, Spain was ahead of England. LaLiga was on top during those ten years of Ronaldo and Messi’s reign, dominating the Europa League and Champions League with Atletico and Sevilla. The Spanish teams were winning almost every cup; however, all leagues have ups and downs. Maybe this situation won’t last long for LaLiga, given the fact that there are many good young players in Spain, like Pedri and Ansu Fati.

Ranking the Best Soccer Teams in Europe as the Sport Returns

Soccer fans in Europe have been starved of elite-level action for months. As the big leagues across ...

One thing that draws people to live sports is the atmosphere. As sports around the world have ...

The Funniest Sports Celebrations Ever

Many of us can’t really understand the pressure that professional athletes are under so when they ...