Cristiano Ronaldo has thanked fans for showering his family with support during their time of grief. A few weeks ago, the athlete made a heartbreaking announcement together with his girlfriend, Georgina Rodríguez, that they are mourning the loss of their newborn son. Thankfully, their baby girl survived. 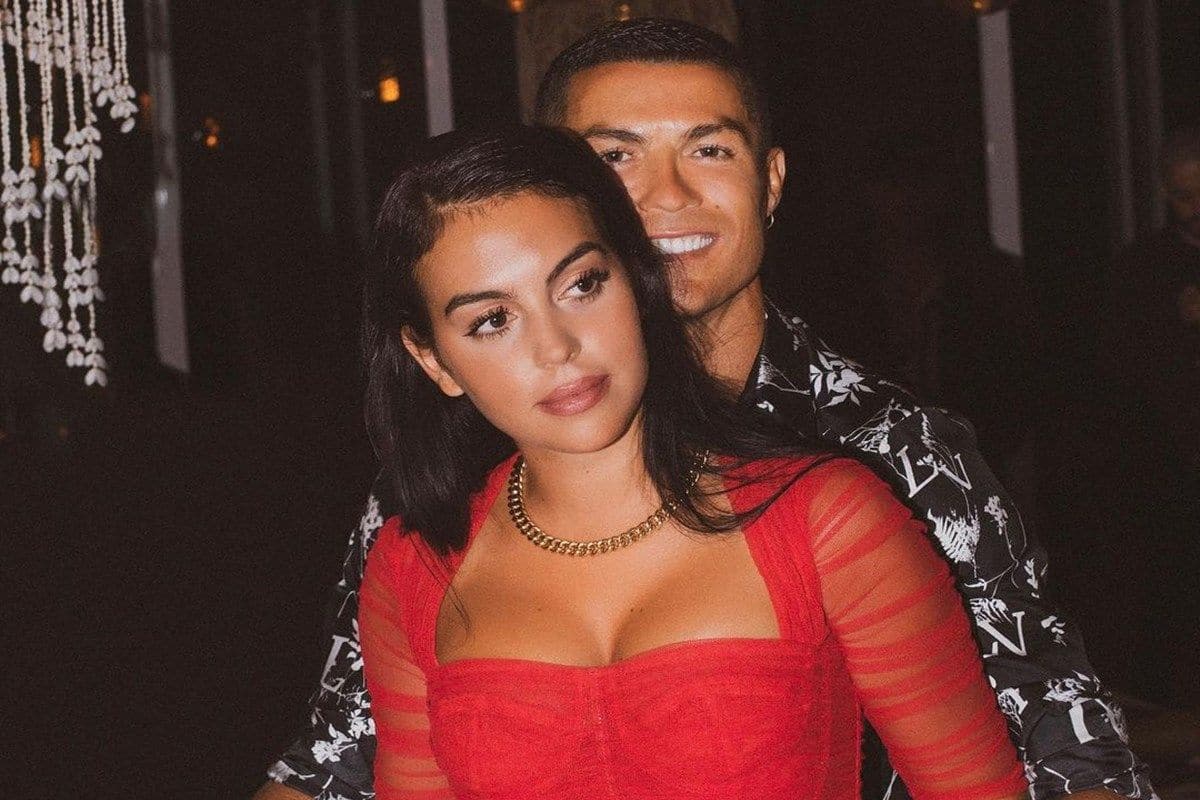 Ronaldo Is Thankful for Having a Reason to Stay Strong

“Only the birth of our baby girl gives us the strength to live this moment with some hope and happiness.”

The soccer star continued by thanking their doctors and nurses for their care and support. Cristiano Ronaldo is also a dad to four other children; the 4-year-old twins Eva Maria and Mateo, 4-year-old Alana Martina, and 11-year-old Cristiano Jr. On October 28, 2021, the athlete announced that he and his girlfriend were expecting twins, alongside a photo of the couple laying in bed while holding up ultrasound photos. 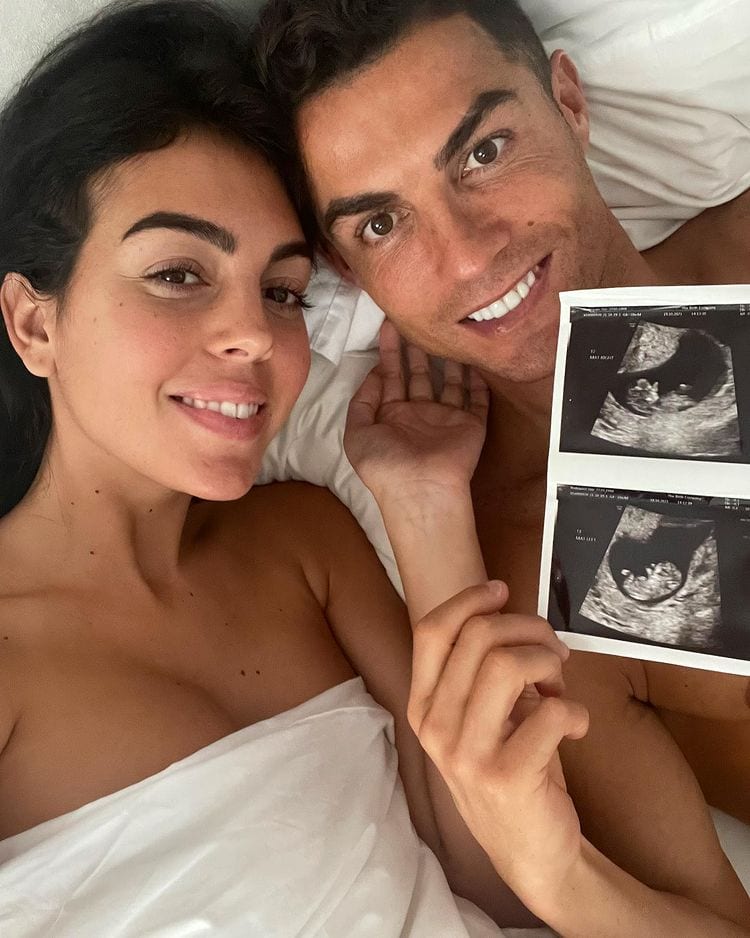 The 1st Picture of the Newborn Baby Girl

Just days after the heartwrenching announcement, Cristiano Ronaldo shared a photo of his newborn daughter. The picture portrays the Manchester United forward and his longtime partner, Georgina Rodriguez, smiling as they are sitting at home with all their children. The soccer star is seen holding the couple’s newborn daughter in his arms. 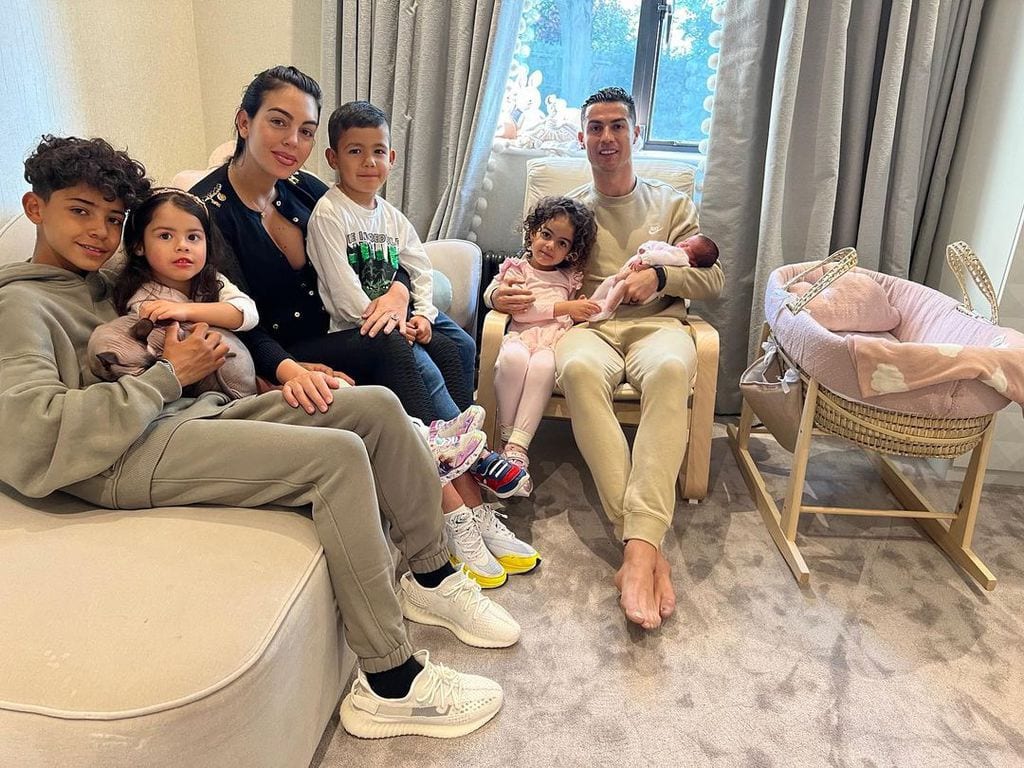 In the caption, Ronaldo expressed his gratitude for his fans and everyone showing support during the recent tragic events. He also added:

“Now it’s time to be grateful for the life that we’ve just welcomed into this world.”

The soccer athlete transferred from Juventus to Manchester United, which was publicly announced in August 2021. Ronaldo acknowledged that he’s departing from an “amazing club,” he has given his heart and soul to Juventus and will always love the city of Turin. This is not the first time the famous forward has played with Manchester United. Ronaldo was with the English club from 2003 to 2009, where he won three league titles and one Champions League. Despite his career, Cristiano Ronaldo makes sure he spends time with his family, making it clear that they are the most important thing in his life.

For bringing the Super Bowl to Indianapolis, Peyton Manning will always be a legend in the eyes of ...

The Best MLB Ballpark Giveaways Of The 2019 Season

One of the best things about being a supporter of baseball is the giveaways at each stadium. Every ...