Former Broncos and Washington Football Team running back Clinton Portis has pleaded guilty to charges of conspiracy to commit health care fraud. He was a part of a nationwide scheme that involved over a dozen former NFL players. 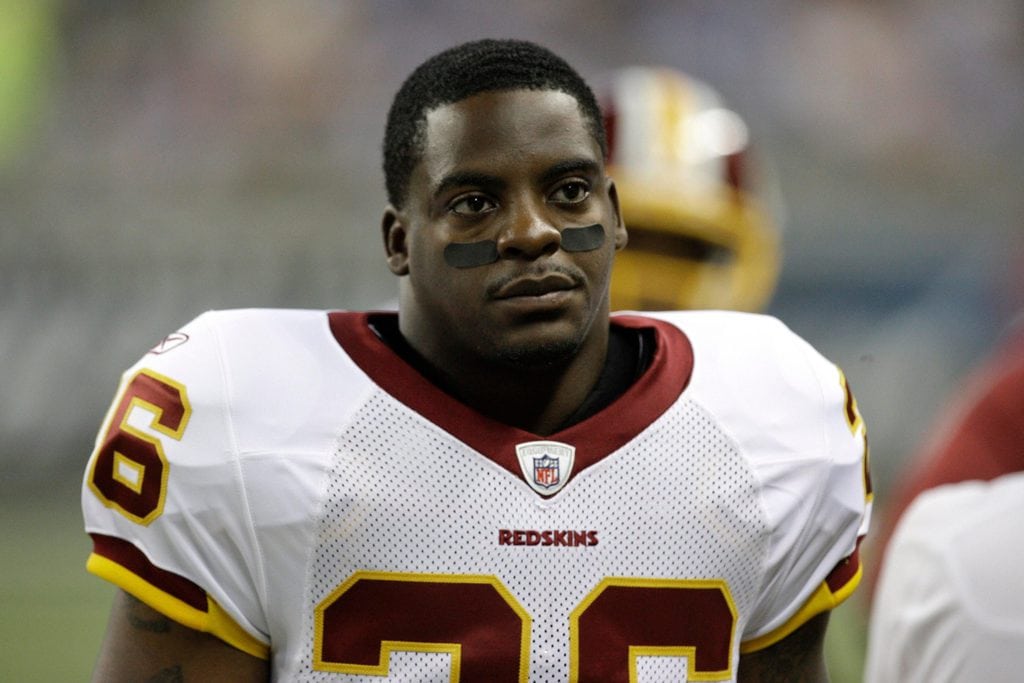 According to Clinton Portis, he was filing unlawful reimbursement claims — taking advantage of the Gene Upshaw NFL Player Health Reimbursement Account Plan. This particular program allows former players to get funds for out-of-pocket medical expenses not covered by insurance. It allows former football players, their spouses, and their dependents to collect funds for expenses up to a maximum of $350,000.

According to the U.S. Department of Justice, Clinton Portis was responsible for the filing of false claims on his behalf by other people during a two-month period. This way, he obtained $99,264 in benefits for medical equipment that was paid for with funds of the NFL’s plan.

Both Clinton Portis and Tamarick Vanover pleaded guilty just two days after their trial ended with a hung jury. The former NFL stars agreed to pay back all the funds they took from the league’s plan. Portis is now scheduled to be sentenced on January 6, and Vanover will get his sentence later on January 22. The penalty both of them are looking at can reach up to ten years in prison. 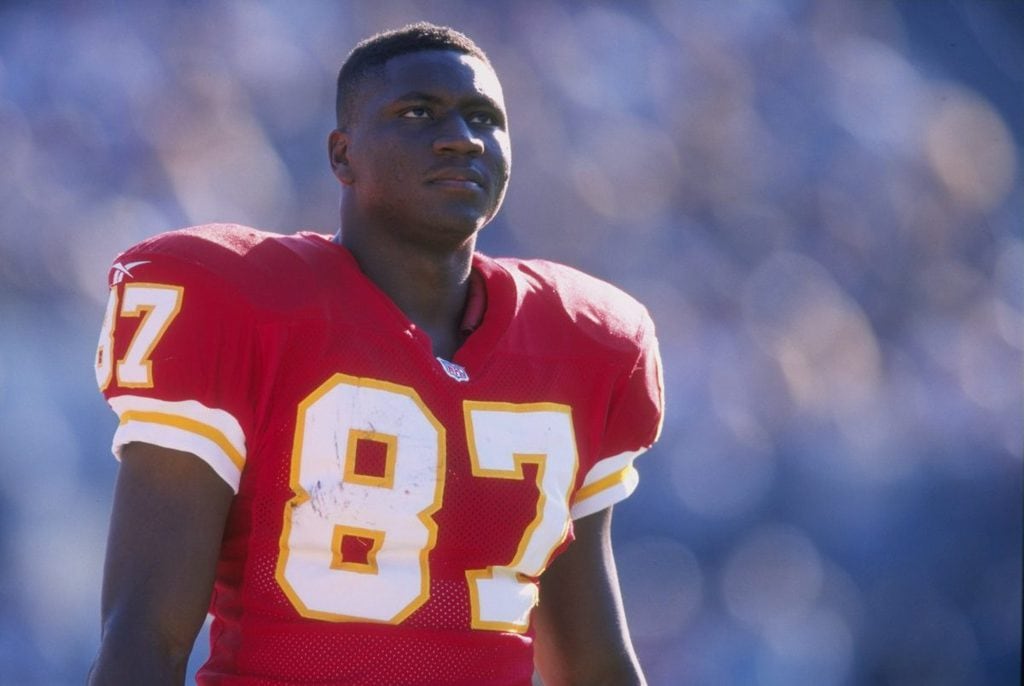 Robert McCune, another former NFL star, pleaded guilty to charges of wire and health care fraud earlier this year. He organized a nationwide scheme that resulted in almost $2.9 million in fraudulent and false claims, with the league’s plan paying $2.5 million of those claims from June 2017 to April 2018. Portis, Vanover, McCune, and seven other defendants were initially charged for their roles in the scheme back in December 2019, and that number has since gone up to twelve. All of them have since pleaded guilty to a conspiracy of health care fraud.

Although the boxing world sees fresh meat in the ring every single year, there’s no doubt about the ...

Wardrobe mishaps happen all the time, but we all pay attention when they happen to famous people. ...

These Are the Top Men’s Basketball Colleges in America

Next College Student Athlete (NCSA) took a look at the best school across all of the United States ...