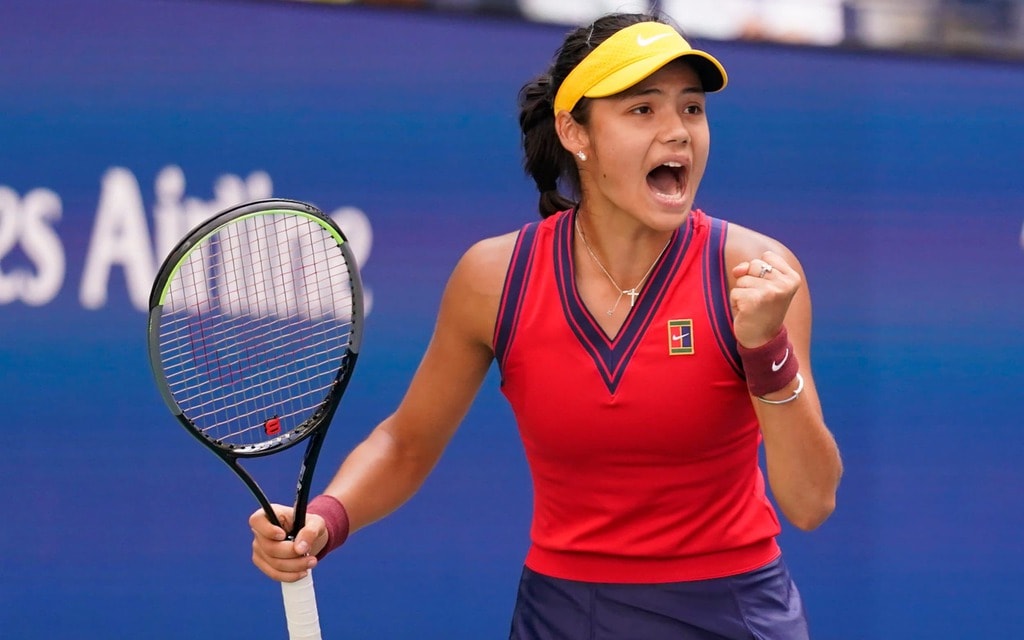 On September 6, 2021, Arthur Ashe Stadium saw the celebration of two of Great Britain’s finest women tennis players. One is 76-year-old legend Virginia Wade, the last British woman to win a Grand Slam championship. The other is an 18-year-old phenomenon, Emma Raducanu who would later become just the second U.S. Open debutante to win the tournament, after Canadian tennis player Bianca Andreescu.

Virginia Wade Knew Her Compatriot Would Win the Tournament

After eliminating Shelby Rogers in the fourth round, a star-struck Raducanu waved at Wade during her on-court interview and shared that she’s an absolute legend and that she was honored to have her at her game. After the interview, the British teenager ran up the Presidential Suite to thank Wade for her support. 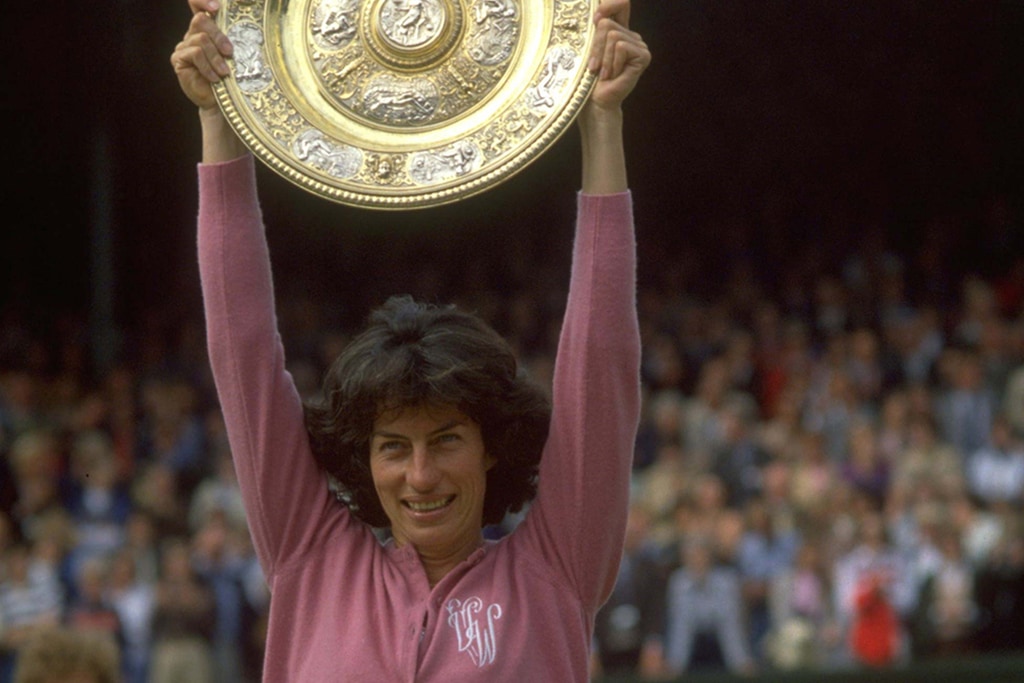 Emma Raducanu ended up winning the U.S. Open after defeating Belinda Bencic, Maria Sakkari, and Leylah Fernandez in the quarterfinals, semifinals, and final respectively. She won the tournament without dropping a single set, which caught many pundits by surprise. She also proved Wade’s prognosis of her winning the tournament to be correct.

Raducanu started playing tennis at the age of five and modeled her game after two athletes from her parents’ countries – China’s Li Na and Romania’s Simona Halep. She wanted the aggressive strokes of the former and the smooth movement of the latter. Raducanu also appreciates Na’s mentality because she never complained about anything. 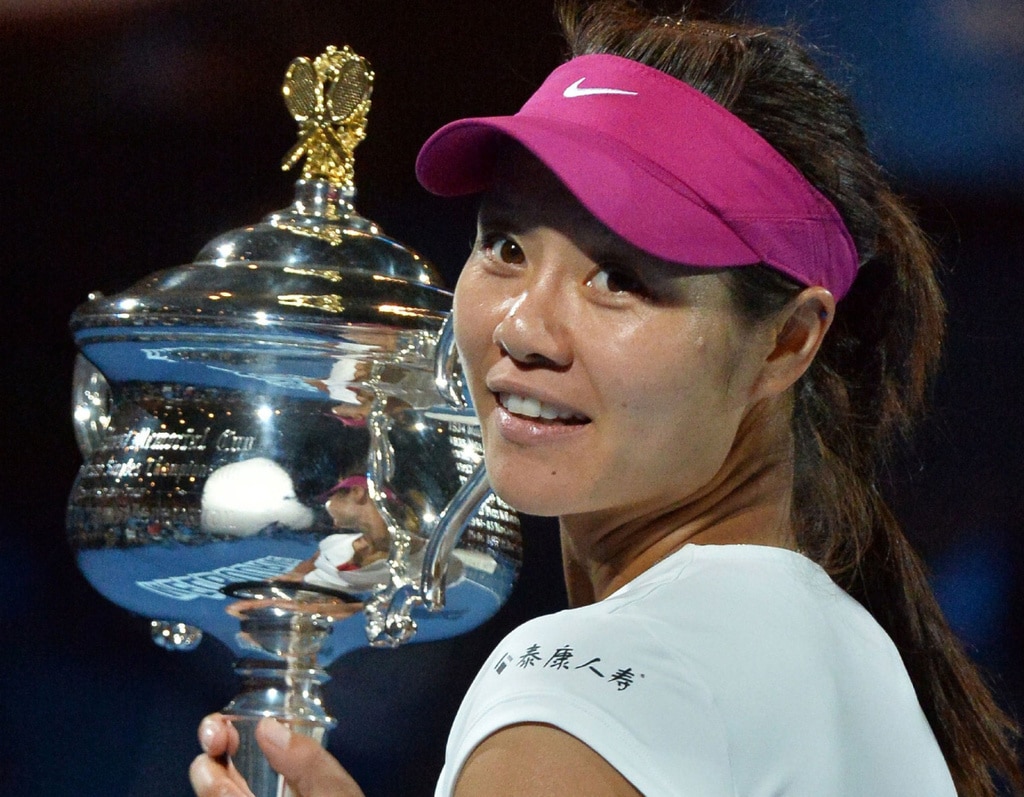 The British teen had her breakthrough season during the 2018 junior circuit when she reached the quarterfinals at both the U.S. Open Juniors and the Wimbledon Juniors. In that year, she also reached a career-high ranking of No. 20.

Before the 2021 U.S. Open, the biggest stories around the tournament were the withdrawals of Serena Williams, Roger Federer, and Rafael Nadal. After the tournament, the media cannot stop talking about Emma Raducanu and her amazing achievement.

Unfortunately for sports fans, the pandemic put an end to watching their favorite athletes battle ...

There is nothing wrong with having ambition in life, and it seems that winning one Super Bowl ...